Alldocube, or Cube for short, is about to launch something of a rarity among tablets these days, with a 13.3-inch Windows 10 2-in-1 tablet in a Surface clone design (meaning kickstand on the back), and it’s a part of their KNote series of tablets, called Alldocube KNote 8.

My first question was weight. OK, so it weighs 1048 grams, and that was to be expected, so good thing it has a kickstand. Now typically, $545 wouldn’t get you much in the Microsoft Surface department, but you can get quite a bit from Alldocube in the KNote 8. 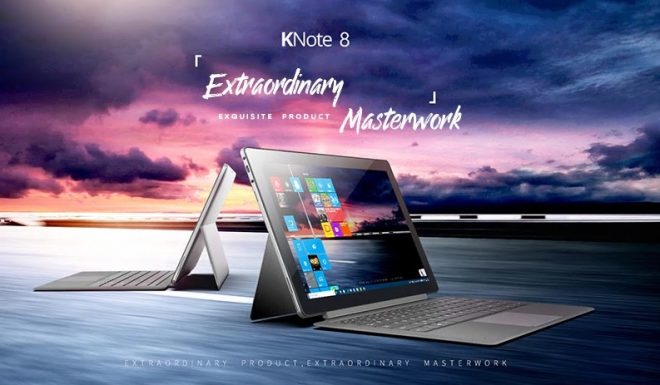 Other main specs includes a backlit keyboard, although the keyboard is optional, a 2MP front camera and 5MP rear camera, a USB Type-C port, a 5500 mAh battery, 802.11 b/g/n Wi-Fi, and a DC power port.

The Alldocube KNote 8 was released in China just a couple of days ago and is now due for international delivery with global power adapters and global user manuals in early March. 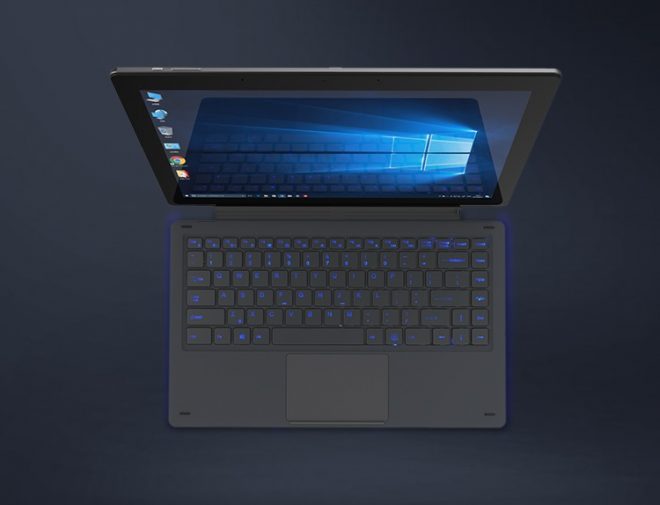 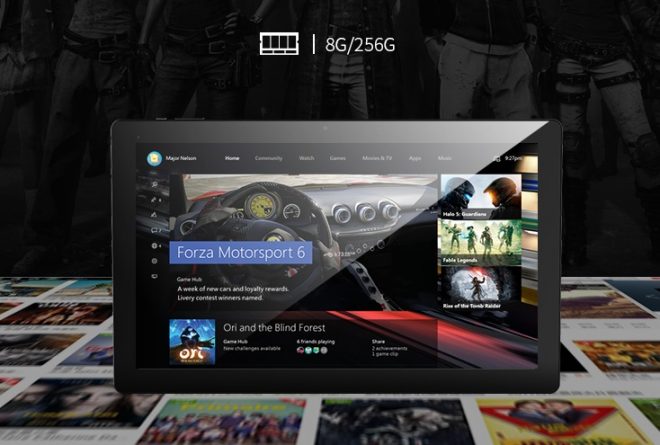