Alldocube, the Chinese tablet brand that used to be known as Cube a few years ago, is about to celebrate something of an anniversary soon. And on that occasion they will be launching some anniversary edition tablets, such as this upcoming 8-inch Android 10 tablet named Alldocube iPlay 8T: https://www.banggood.com/Alldocube-iPlay-8T

Talk about confusing model name when it’s pronounced in English. But that aside, this a cheap but low powered 8-inch tablet. It’s powered by a 1.4 GHz quad-core Unisoc SC9832E processor and it features 4G LTE for the Asian market. But even though it’s priced similarly to the $89 Fire HD 8 and runs the snappy Android 10, the processor makes it underpowered, despite its 3GB of RAM. 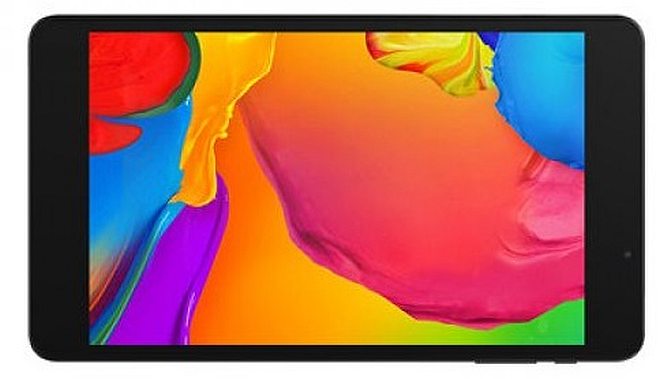 With a thickness of 10.2mm, this is a really chunky tablet, which also weighs 308 grams. 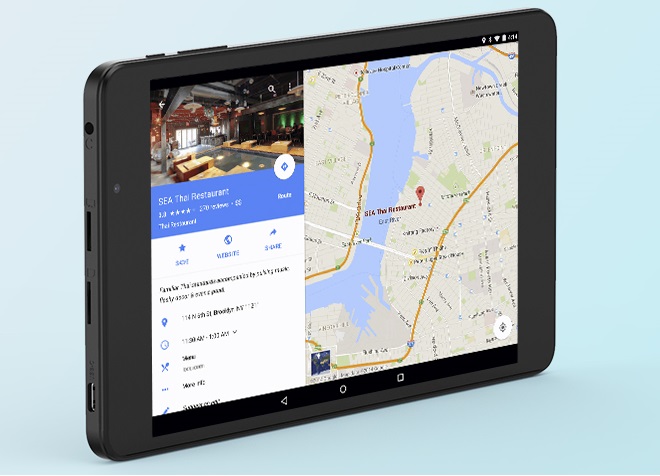