In 2020 we have seen the introduction of a lot of 10.4-inch tablets. And now Alldocube is set to be launch what is most likely the last new 10.4-inch tablet of 2020, which will premiere on Aliexpress.com

The most surprising piece of hardware is probably that the 8GB of RAM that will be installed in the Alldocube iPlay 40, which is the most amount of short term memory that Alldocube has ever put into an Android tablet before. 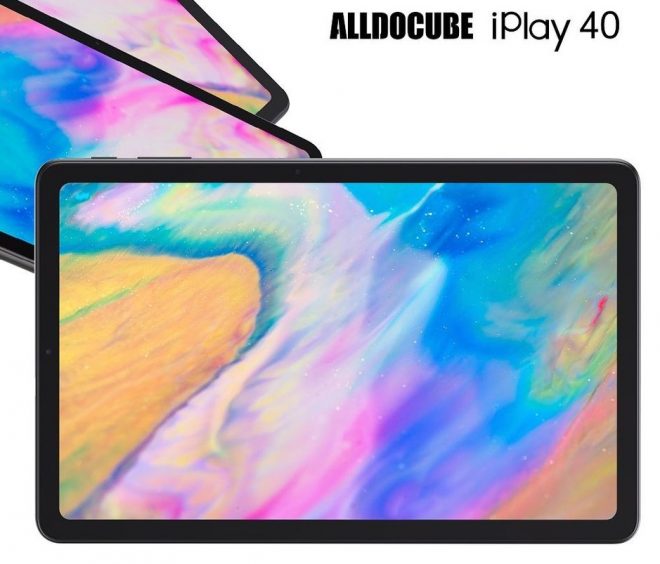 The brain is a Unisoc Tiger T618 processor, which as we know from before, already achieves Geekbench 4 benchmark scores of up to 1,900 in single-core, and over 5,900 in multi-core scores when benchmarked on the Teclast M40.

Other specs found in this Chinese tablet includes 128GB of storage, memory card support up to 2TB, 4G support for China, and a thickness of 7.8mm.

The Alldocube iPlay 40 will be launched in China first in early December, and we’ll update once we know about its international availability. 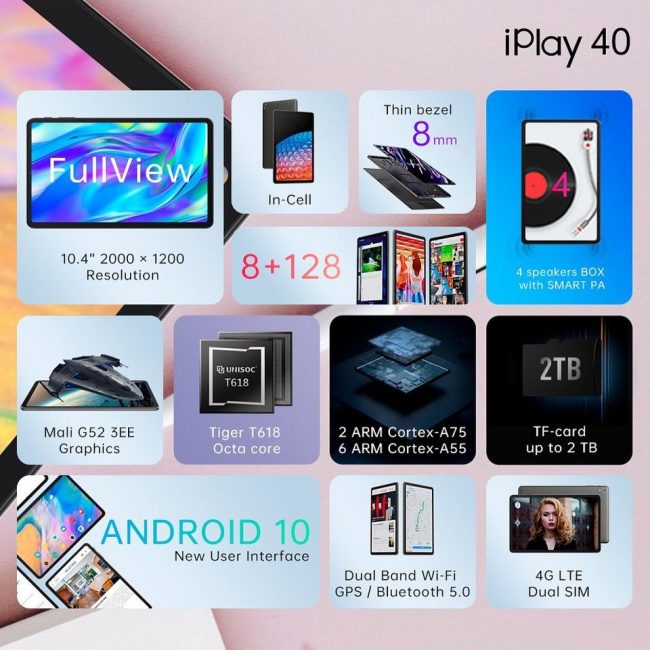