Alldocube started accepting deposits for their new Alldocube iPlay 30 tablet in China in September, but now the tablet is closer to launching internationally too as it’s taking pre-orders internationally now with release in November for $199: https://www.banggood.com/Alldocube-iPlay-30

In that price range it even goes head to head against tablets such as the Samsung Galaxy Tab A7. So an upper mid-range tablet in other words, which is further reiterated by the rest of the specs which are neither bad nor top of the line.

Alldocube iPlay 30 has a 10 hour battery life though, which is a step up from what we have been used to over the years from many, though far from all, Chinese tablets. The battery capacity is rated at 7000 mAh.

Based on a Chinese preview of the iPlay 30, it has been demonstrated to feature digitizer support as well. 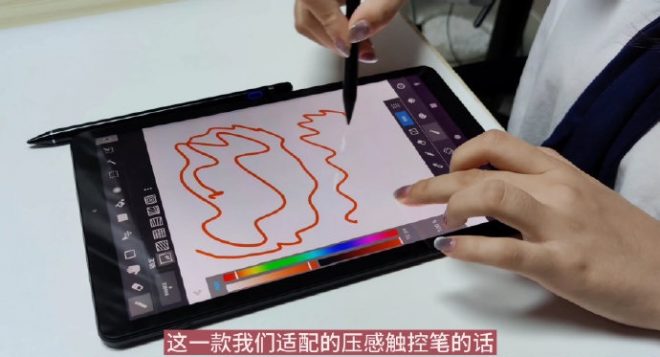 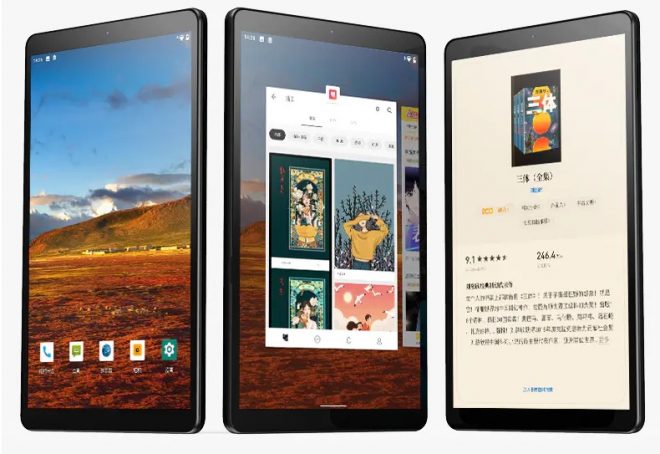