Huawei is currently one of the 5 largest tablet brands because they have been pumping out a lot of tablets the last 18 months. But in order to remain a popular tablet brand, especially for the Android platform, Huawei also needs to show that they will support their tablets with updates.

And by the looks of it, Huawei is turning a little quicker at updating their Android tablets, after it was announced this week that the 3 versions of Huawei MediaPad M5 is eligible for Beta testing of Android 9.0 Pie as reported by The Android Soul.

Only a select few MediaPad M5 tablet owners are drawn for participation, but this has been standard practice from Huawei for years, and it prevents too many devices to run into bugs all at the same time, since Beta testing an unfinished software release always carries risk. 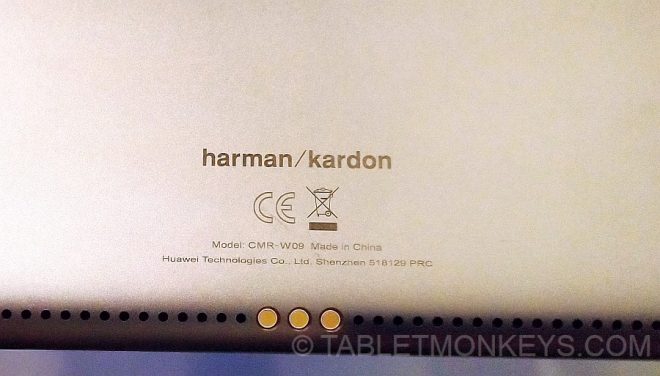 To join a Beta campaign, just go to the setting on your Huawei tablet, as illustrated below, and see if you can sign up. 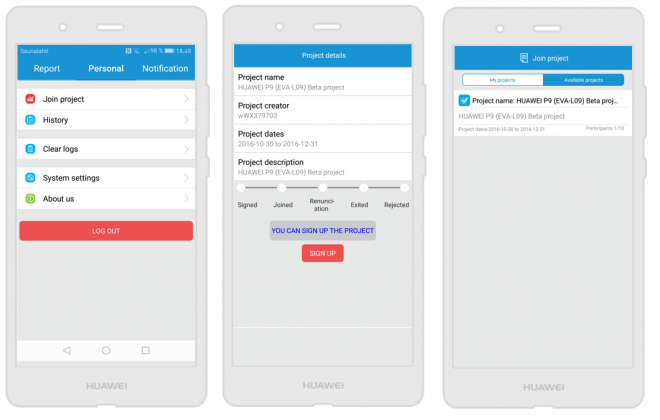