I discovered today that Acer has a new Android tablet in the works, and it looks like they’ll sell this tablet computer under their own brand, and not just one manufacture on behalf of brands.

The tablet is called Acer One 10 T2, so it’s in the Acer One 10 series, which is a longstanding series of 10.1-inch tablets from Acer.

Judging by the specs it’s been approved with by the FCC, the specs are not too much to write home about. 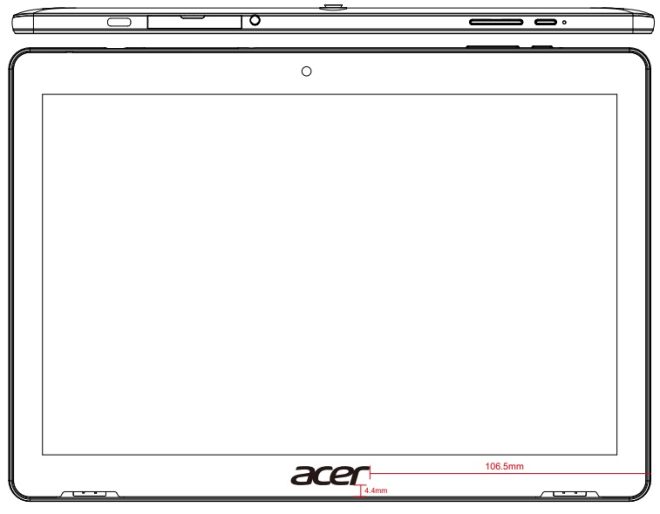 This is a 4G tablet tested with Android 12, with power from a MediaTek MT8766V processor.

Other specs includes a 6000 mAh battery, 4GB of RAM, and as we can see it has Acer’s typical front facing speaker design.

And even Acer has switched to a USB C port on this tablet series now. 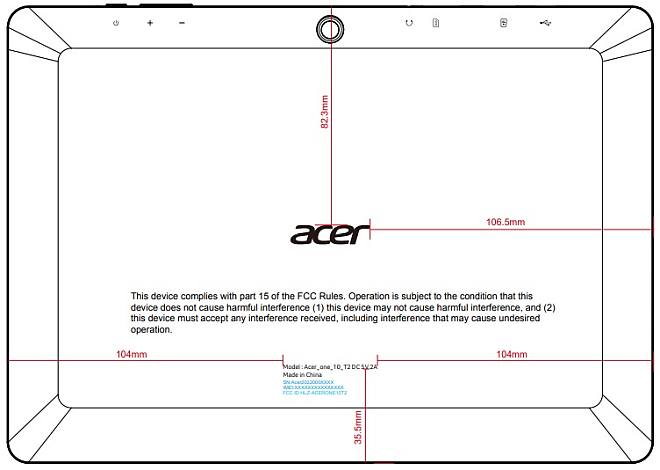