Acer Iconia Tab 10 A3-A20 was announced in August and is the successor to the Acer Iconia A3, launched one year ago. 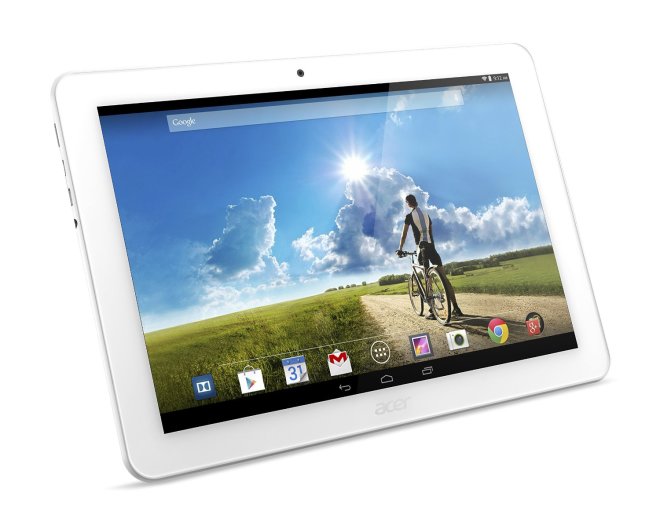 Wi-Fi bands are 802.11 b/g/n, with Bluetooth 4.0 too. There’s a 2MP front camera and a 5MP rear camera, rear stereo speakers with Dolby sound, and it has a micro-HDMI port which a lot of people will like.

The 5910 mAh battery have a battery life of 9 hours, which is acceptable at this kind of price I would say. The weight is 510 gram, which isn’t that bad either.

All in all this tablet offers a cheap 10.1-inch Android tablet with respectable specs, but it doesn’t come with any any particular features, like Samsung and Asus tablets does. But at least that makes it cheap. So for those looking for a cheap clean 10.1-inch Android tablet, the Acer Iconia Tab 10 and the Lenovo IdeaTab A10-70 are currently the cheapest choices. Otherwise a more feature rich Asus Transformer Pad TF103C is worth checking out. 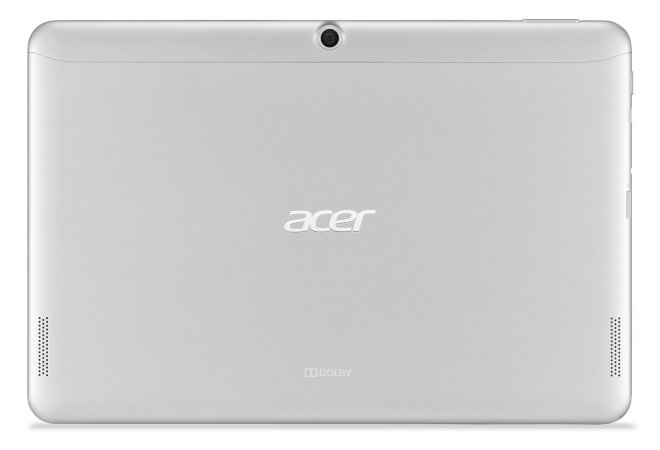 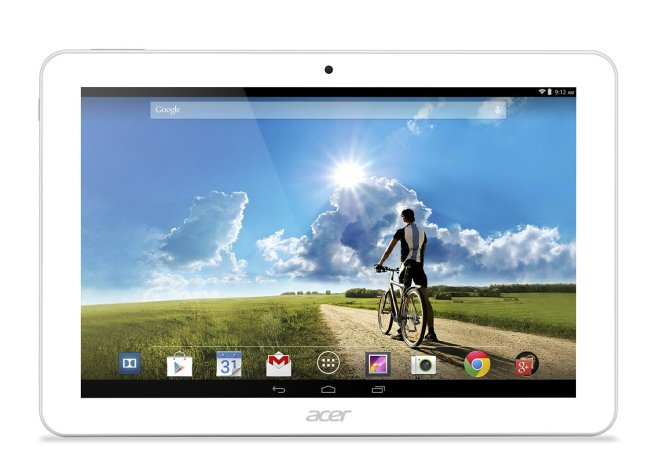