Acer’s latest 10.1-inch Android tablet has hit the market in the US the last couple of days, with the Full HD version of Acer Iconia One 10 (B3-A50) now being available for under $200:
https://www.amazon.com/Acer-Iconia-B3-a50fhd

In some markets, a HD version (B3-A50) is being sold too, but at only $20 less than the Full HD (B3-A50FHD) version, there wouldn’t be much reason to buy it. The model name Acer Iconia One 10 has been used for 3 years now though, so check the model number before you buy.

The latest Acer Iconia One 10 FHD is powered by a quad-core 1.5 GHz MediaTek MT8167A processor, with 2GB DDR4 RAM, and 32GB storage with a microSD card slot with support up to 128GB. 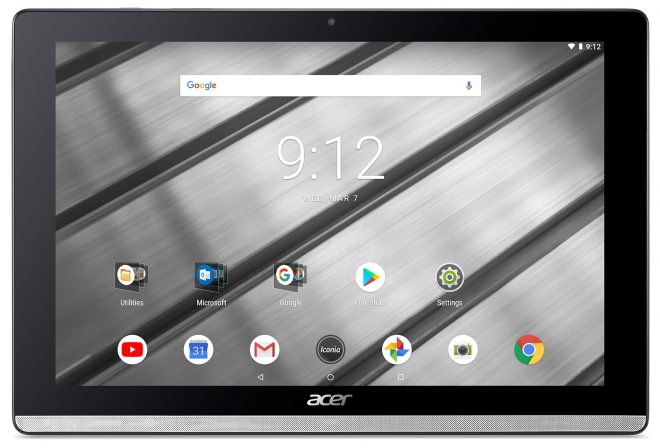 The newest Acer Iconia One 10 (B3-A50) isn’t an entirely bad tablet in itself, but as we can see, it lacks a little inspiration. Fortunately there are many other 10-inch Android tablets to chose from in the same price range with either more inspiration or higher specs. 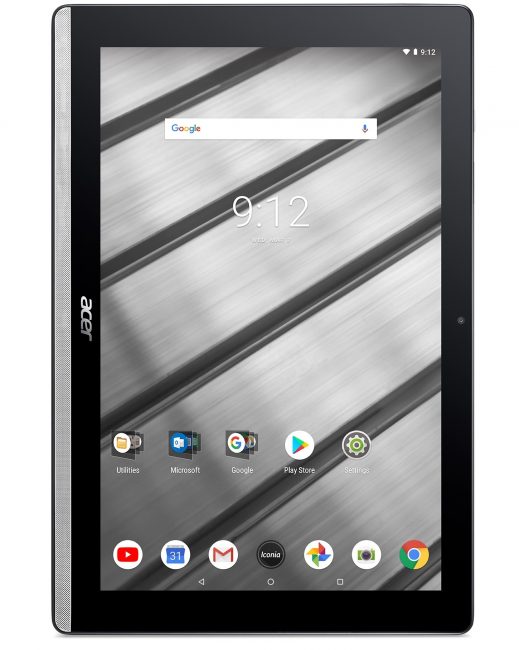 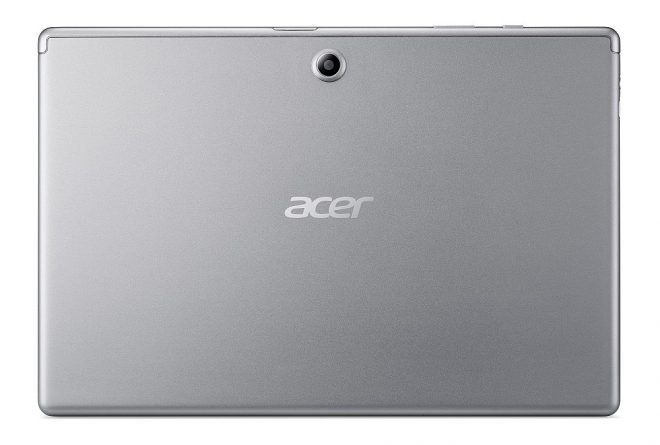