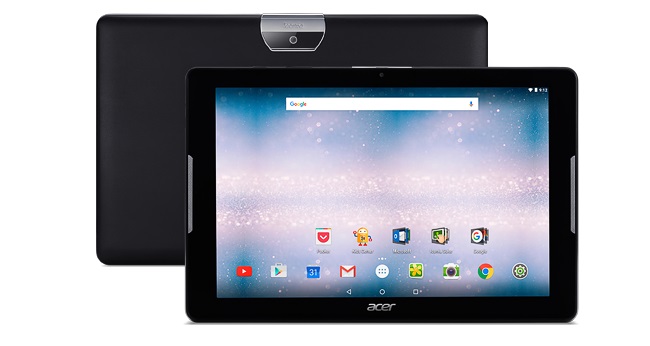 Acer says that the Acer Iconia One 10 battery life is 10 hours long from the 6100 mAh battery they put into this tablet.

The thickness is 9.1 mmm, and the weight is 520 grams. The color options are black or white for this tablet.

Some of the additional features from Acer that comes with the tablet includes Acer Kids Center and the Acer Iconia Suite. 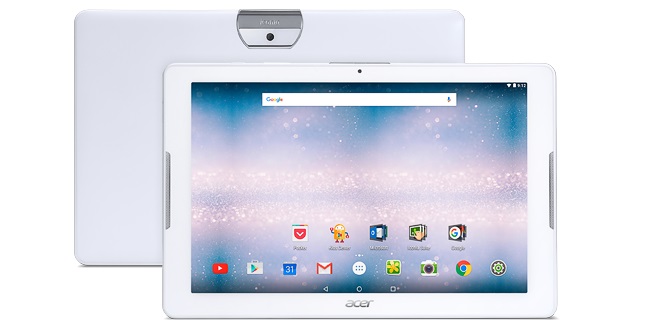 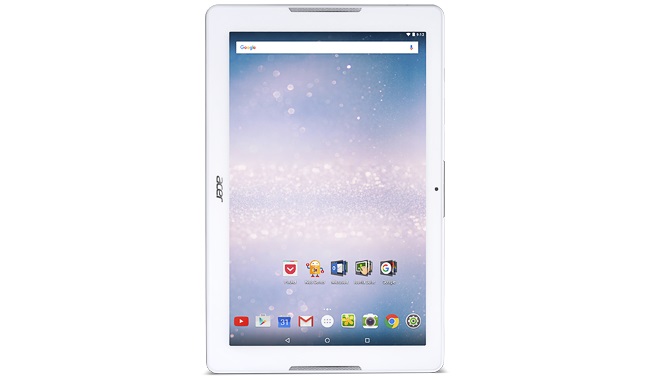