Samsung has just demonstrated how the Samsung Galaxy Tab S7 tablets are the world’s most powerful Android tablets in a ingenious manner.

Since Tuesday, Samsung have offered Samsung Galaxy Tab S7 and S7+ owners the opportunity to unlock a 90 fps version of Fortnite. At 90 frames per second, I’m glad the tablet doesn’t have a noisy fan inside of it.

The 90 fps version of Fortnite is only available to Tab S7 / S7+ owners. Users who had already downloaded Fortnite before the upgrade will have to update the app. New users will have to download it from the Samsung Galaxy Store, which is the only apps store in the US where gamers can download Fortnite right now.

I guess that settles the debate about what Android tablet is the best for gaming in 2020? 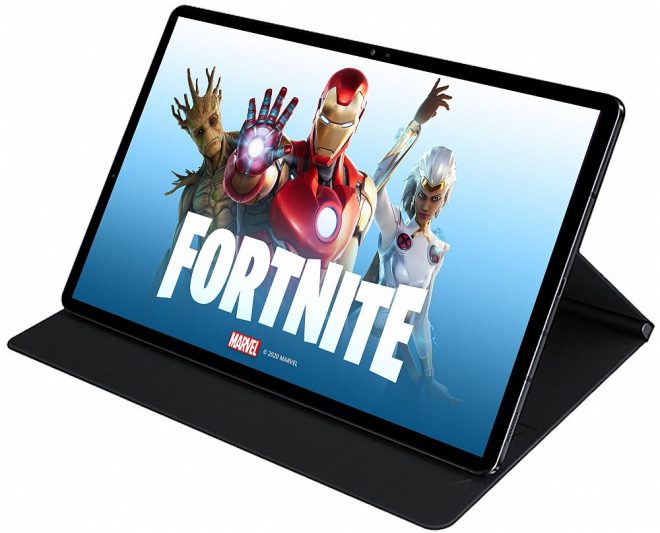