Huawei announced their first foldable tablet / folding smartphone today, with the MWC 2019 unveiling of the Huawei Mate X. It was announced today, but it’s technically not ready for launch yet, which Huawei estimates will happen “in the middle of 2019.” The price in Euro will be €2299:
https://www.gearbest.com/cell-phones/pp_009508820317.html

So, as those of us who have been following the development of foldable tablets/folding phones since inception knows, the sudden urge to announce these devices from Samsung and Huawei was all about being first. As such, neither foldable devices can be bought yet, and in Huawei’s case I wonder how much more work there is left to iron out the display when unfolded into tablet mode.

So that means we get a large display in both phone mode and tablet mode, and the best thing is that the phone is still not any larger than other smartphones with similar screen size as standalone phones. It’s 5.4mm thick in tablet mode, 11mm thick when folded, and weighs 295 grams. And to make it this thin, Huawei made it thicker on the right side, by placing the USB 3.1 C port on the bar there, with this 11mm thick bar also working as a “handle” which will make it easier to hold, a tablet feature first pioneered by Sony on the

This foldable tablet / folding phone runs Android 9.0 Pie with EMUI 9.1.1, has a 5G chipset, with power coming from a Huawei Kirin 980 processor, with 8GB RAM, and 512GB of storage. With 5G you can download a 1GB file in 3 seconds on your phone, so Huawei brags about this being the world’s fastest smartphone/tablet in that respect. With these specs, the actual computing power should be just a little behind those of the Samsung Galaxy Fold in most areas, apart from the RAM, of which Samsung has 12GB RAM! 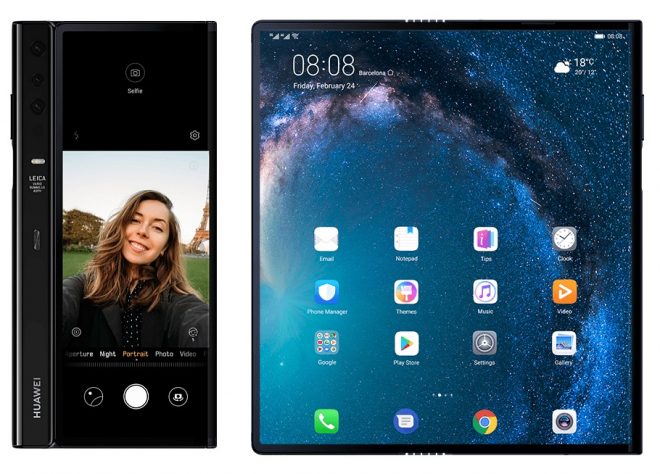 Looking at other important specs, the Huawei Mate X has 3 Leica cameras. A primary 40MP wide-angle lens, a 16MP ultra wide-angle lens, and a 8MP telephoto lens. The battery size is reasonably, at 4500 mAh. In addition it has all modern mobile sensors, including a fingerprint sensor on the side, just underneath the power button. 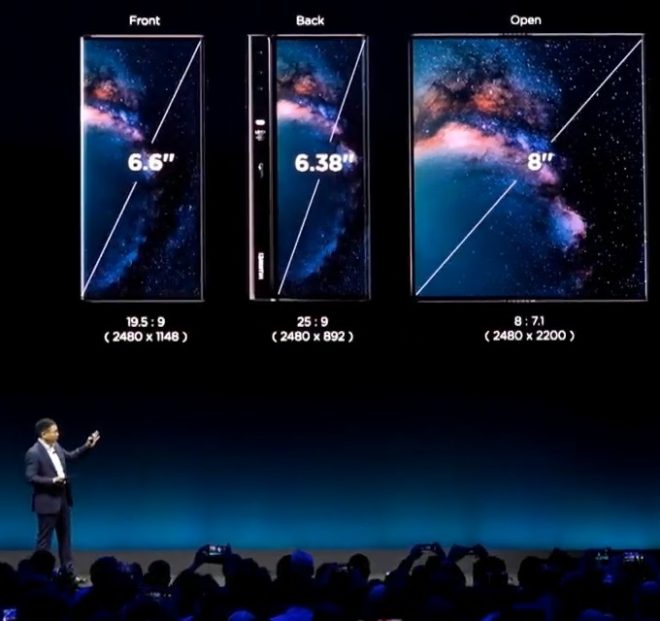 The main feature is the split-window multitasking ability that can be used on the 8-inch tablet screen.

So in terms of specs and design, the Huawei Mate X is good and has been thought through. But if the main part of it is any good – the folding display, can only be seen once it has been tested. And for that we need the finished product. 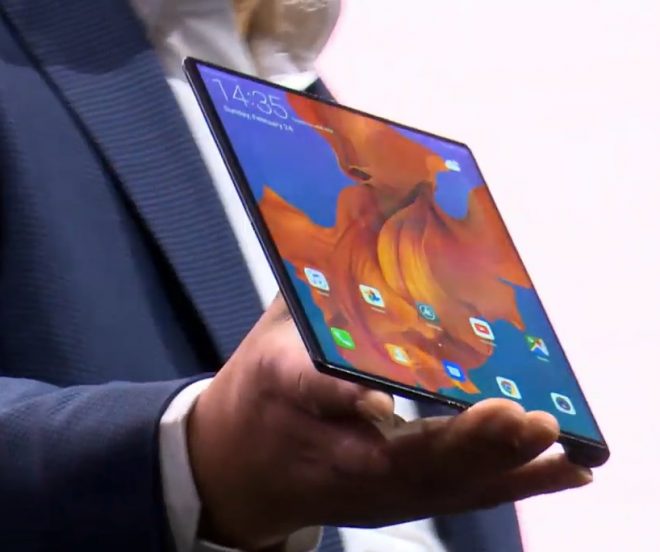 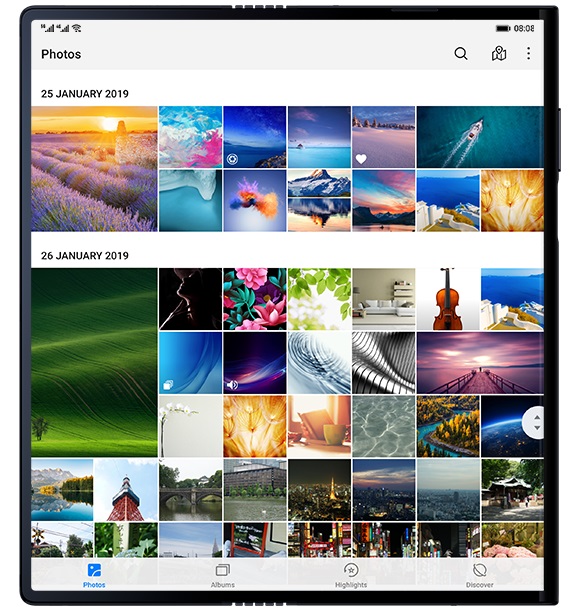