If you have been fancying a tablet like the Fire HD 8 but can’t decide if you want the Fire OS or not, then the upcoming tablet launch of the Teclast P80X might interest you: https://www.gearbest.com/phone-call-tablets/68145162.html

It’s powered by a Spreadtrum processor, which is among the lesser known processors outside of the tech community, but even Samsung have used Spreadtrum in some of their bestselling tablets, so that’s not a problem. More specifically the Teclast P80X runs the octa-core 1.6 GHz Spreadtrum SC9863A processor, with 3GB of RAM, and 16GB of storage. 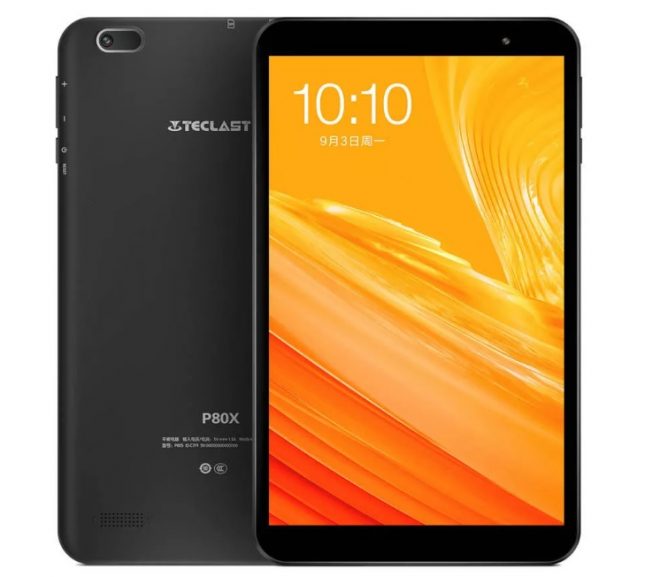 It also has built-in 4G LTE for TDD + FDD networks. The downside appears to be a 4500 mAh battery with an estimated 5 hours of average battery life.

The tablet weighs 400 grams and like most Teclast tablets it is relatively thin. The design is cut around the edges to make it look more like a modern smartphone, and both the bezels and the back is black, unlike so many of the white 8-inch tablets we’ve often seen from Teclast over the years.

So a little more powerful than a Fire HD 8, but is that enough to consider it? It really depends on how you are going to use it. If constant media consumption of Amazon services will be the main goal, then a Fire HD 8 may still be a better choice. 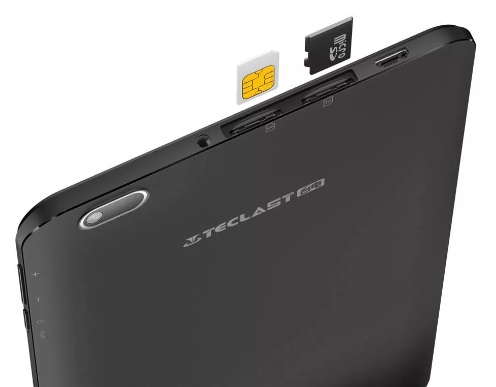