When we were first told of the brand new first generation Windows 10 pocket laptop Magic-Ben MAG1 back in September, it was said to launch on October 10, but the turned out to be a little too early, as it won’t actually launch before November 20 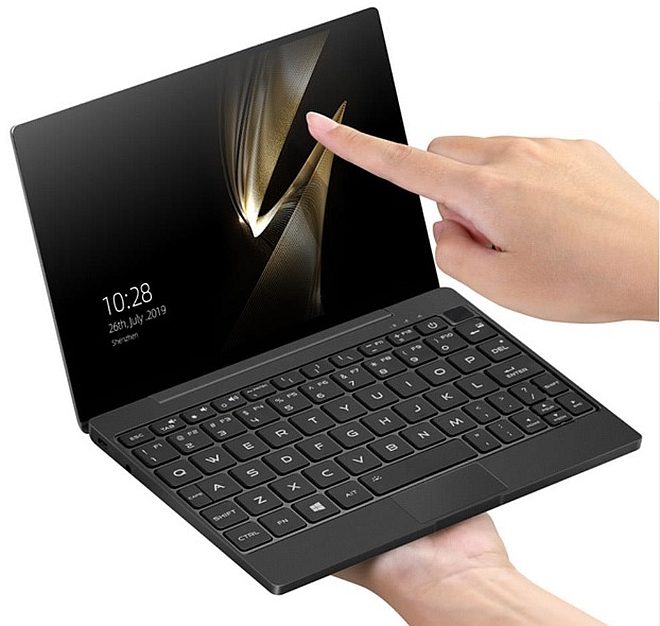 The price is still $629 though for the Intel Core m3 powered model with 256GB storage and 8GB RAM, but good components costs the same regardless of the size of the laptop, and most laptops haven’t got a 2560 x 1600 resolution touchscreen like this 8.9-inch pocket laptop does either. Go up to $790 and you get the 16GB RAM model with 512GB storage instead, also in pre-launch sale.