One Xplayer, the latest windows handheld from One-Netbook is undergoing testing before they kick off the crowdfunding campaign for it.

A bunch of enthusiasts tested the 8.4-inch Windows 10 running One Xplayer at different locations in China last week, and even more tests this week, where this handheld is called a palm PC by One-Netbook.

Apart from the ABXY and many other gaming controls, the One Xplayer specs that have been admitted too so far, are the latest Intel Core i7-1185G7 with Iris XE Graphics (96EU), and the 2560 x 1600 resolution 8.4-inch screen.

Some people have said that they think of this as the most radical Windows 10 gaming handheld since the Raze Edge tablets, even if One-Netbook already has a lot of UMPC’s in the Windows 10 gaming segment. The Razer Edge was also a fully blown Windows tablet though, and larger, but I guess it’s still a valid comparison if people would mostly use a tablet in this segment almost purely for gaming anyway. 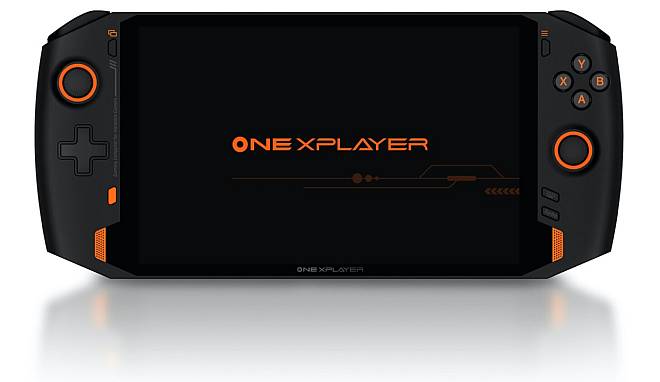