The Windows 10 pocket laptop category really only took off after One Netbook launched the 7-inch One Netbook One Mix last summer. But since then we’ve seen several of these laptop/tablet hybrid devices launch from 7 inches to nearly 9 inches by a few computer brands.

Now One Netbook is launching something of a value proposition, where decent hardware is sold at an acceptable price as the One-Netbook One Mix 1S will be launched on July 15 with an Intel Celeron 3965Y processor and 8GB DDR3 RAM, for a pre-order price of $439 at GeekBuying.

One Netbook isn’t first with this hardware combination, as the similar GPD Pocket 2 can be bought with a 7-inch screen and 128GB PCIe SSD storage already, but it also tends to cost about 25% more. 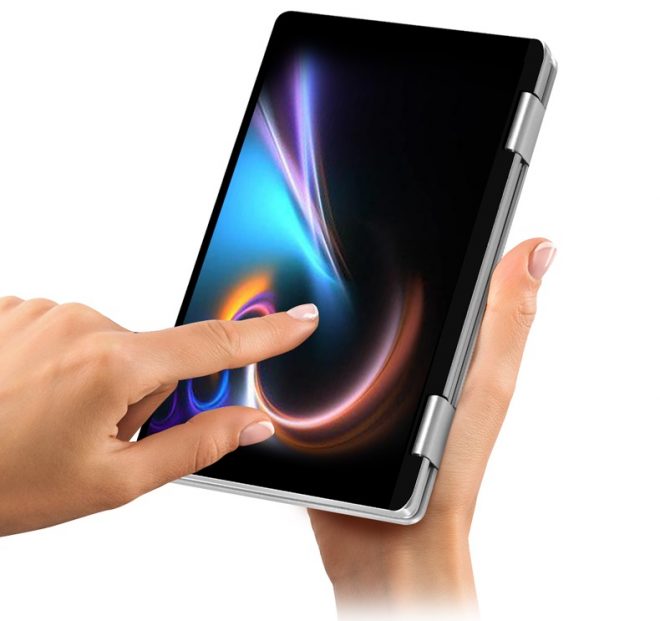 Specs are capable in other areas too, as the One Mix 1S features specs like a Full HD 1920 x 1200 resolution display with support for the optional 2048 pressure level stylus, Wi-Fi 5, Bluetooth 4.0, a 6500 mAh battery with fast charge, a fingerprint reader, a full-size USB port, a USB C port, a micro-HDMI port, and of course a keyboard with an induction mouse included.

One-Netbook One Mix 1S weighs 518 grams and is 17mm thick when the keyboard is closed. With a 360 degree revolving design, the One Mix 1S can bs used in anything from tablet mode, to tent mode, to laptop mode. 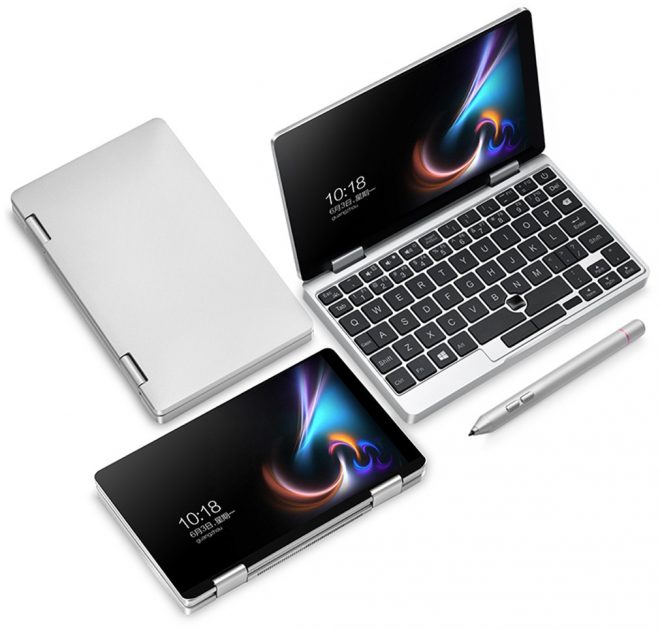 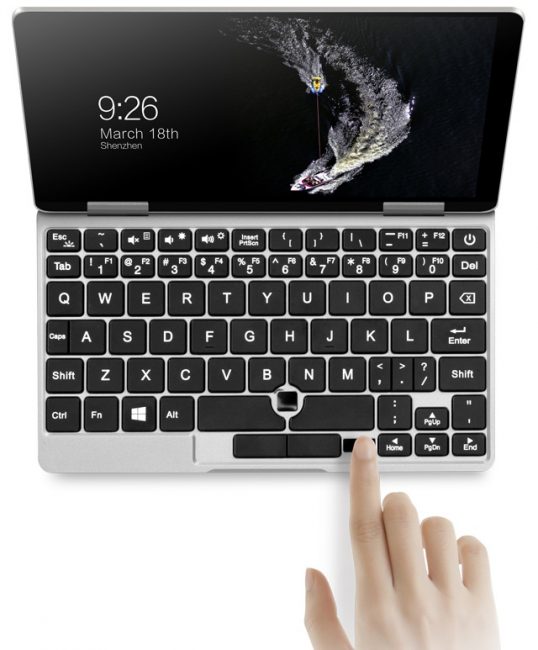