On the consumer market there haven’t been any new 7-inch or 8-inch Windows 10 tablets the last two years, although a few new rugged and enterprise tablets of that size have been launched during that time. But during that same time we got several new pocket laptops with tablet mode instead, ranging from 7 inches to 9 inches in size.

And in May 2018 the newcomer One Netbook launched the 7-inch One Mix that accelerated a trend that had already been put in motion by GPD’s pocket laptops, by offering much more of a tablet experience as well as a unique pocket laptop experience.

It’s only fitting then that after exactly two years on the market and many models later, they are about to launch the most unique pocket laptop yet called One Netbook One GX. 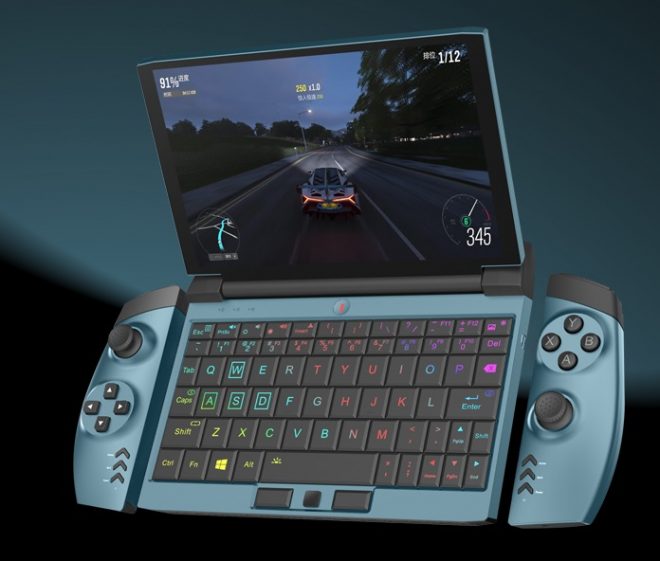 It will become available starting on May 30 as the world’s first 7-inch Windows 10 cloud gaming ultra mobile PC with 5G. It may be the most interesting new pocket laptop of 2020 too.

As the base of it, it will be a 7-inch Windows 10 pocket laptop with touchscreen, but two optional gaming controllers will also be available for it.

The main specs had not been announced yet, but thanks to a story on Liliputing who covers pocket laptops, we now have a better image of what specs to expect.

The two models called One GX and One GX Pro will be powered by the Intel Core i5-10210Y processor and Intel Tiger Lake-Y processor respectively, with 8GB/16GB DDR3 RAM on the former, and 8GB/16GB DDR4 RAM on the latter.

One Netbook tends to offer multiple color choices and some special edition versions, and the One GX is no exception, with at least four color options lined up so far.

The only downside to nearly all of these pocket laptops is that they can be pricey sometimes. But I guess we can’t make that verdict on the One GX before all the final specs are announced along with the price on Saturday next week. 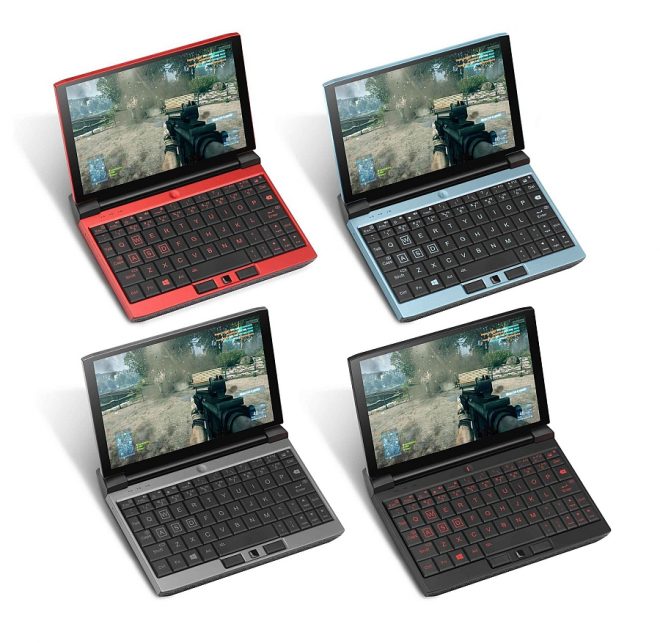