Looking for the world’s lightest 7-inch Android tablet? Well, you’ve found it, and it weighs just 210 grams!
The tablet is the new Sharp Aquos Pad SH-05G that is being presented these days in Asia.

What’s more is that this is a tablet with good specs otherwise too. The 7-inch screen features Sharp’s IGZO display with Full HD 1920 x 1200 resolution. It will launch in Asia in the middle of July.

Sharps latest waterproof tablet (hence the Aquos name – it has a IPX5/7 rating), is the successor to the Sharp Aquos Pad SH-06F, the former lightest 7-inch tablet in the world, at 233 grams.

But despite the impressive low weight, it’s still 8 mm thick though, so it’s not the slimmest tablet in the world. Though it’s not entirely bad either. 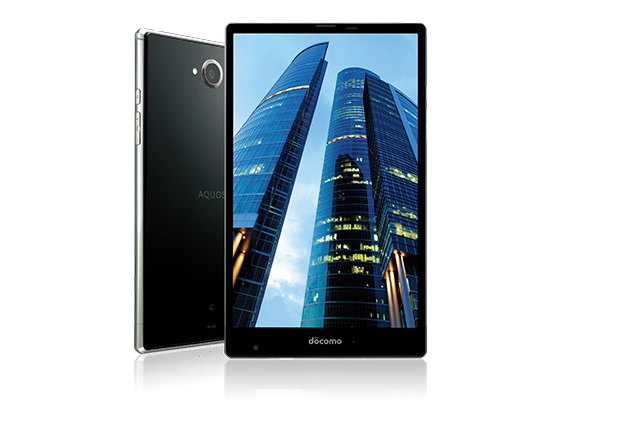 Thickness and weight have been two of the main areas that tablet manufacturers have focused and improved upon the last 18 months, so for Sharp to push the envelope even further is great news for all other tablets ahead too.