Kodak and Archos jointly annouced this week that the first 7-inch and 10.1-inch Kodak tablets are launching now at the end of June in Europe, with a price of £75 and £110 respectively. Kodak is just the brand name here, while Archos is the actual manufacturer and distributor that use the Kodak name under license from Kodak.

As such, there are no particular photography features on this tablet that you can’t get on any other tablet either or free from an app store.

So if you plan on getting a tablet that shoots some of the better photos or videos, then the new iPad Pros or Samsung Galaxy Tab S3 are the tablets to go for. But at least the Kodak tablets are both launching with Android 7.0 Nougat pre-installed. 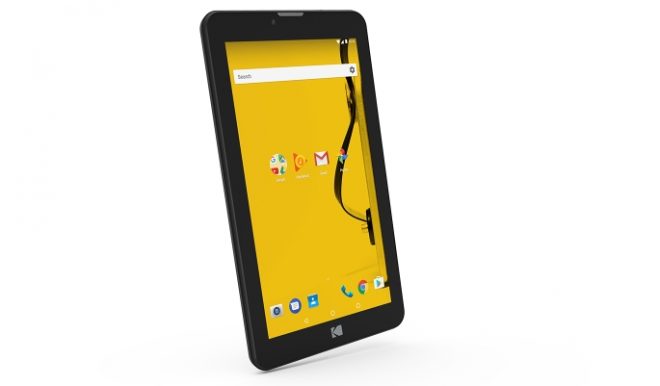 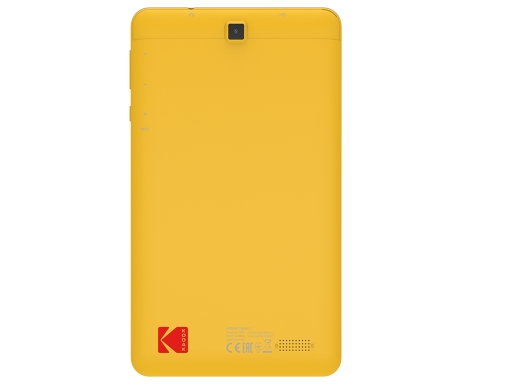 The cameras are 2MP front and 8MP rear cameras. Battery life is 3.5 hours long from the 2500 mAh battery, despite being powered by a quad-core 1.3 GHz MediaTek 8321 processor with only 1GB of RAM. Storage is 16GB with microSD card support for just 32GB more.

Kodak Tablet 10 is the larger Kodak tablet but still has the same main hardware, though with a larger 6000 mAh battery with a 5.5 hour battery life. And the 10.1-inch screen has a display resolution of 1280 x 800, together with 32GB of storage.

So not the world’s highest specs. But if anyone is very interested in yellow tablets with Android 7.0, at least they are out there. 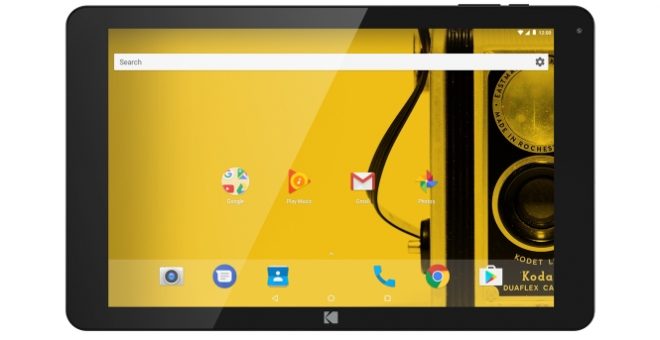 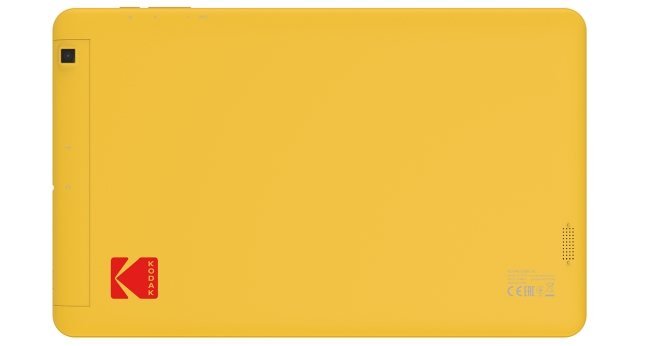