Google’s 2022 model Nest Hub is rumored to transform from the typical thick smart hub design look, over to a more or less regular tablet that’s simply detachable from a charging dock.

This is according to sources that 9to5Google are in touch with.

All the Google Nest Hub devices that have been launched so far have all had a tablet form when simply viewed from the front, but on the back there’s always been a thick heavy dock with speakers, power cable, and all. 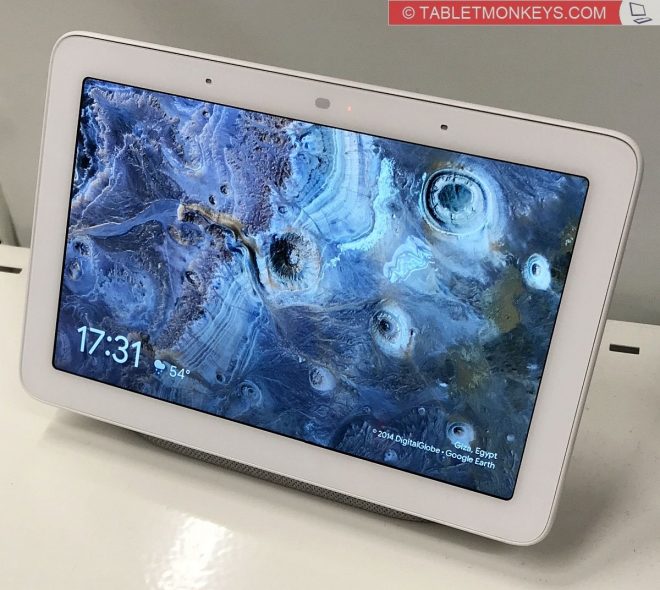 Amazon and Lenovo have been the companies that have sold similar types of setup the most often, though Samsung have dabbled with it too, and Samsung is giving it another go in 2022 themselves.

There’s no word on the specs and features of the next Google Nest Hub yet, though the main specs of such devices are usually low compared to a good tablet, mostly to keep the price down.