LG doesn’t have a large range of tablets and other computers, focusing instead on very specific devices, and we are probably all better off for it. But two years ago they came up with the Window laptop series LG Gram, intended to be powerful but still as light as possible. And now Microsoft have announced the availability of the newest 8th gen. Intel Core processor devices on behalf of LG for USA, Japan, and South Korea: https://www.amazon.com/LG-Light-Laptop-15Z980-AAS7U1/

The only problem is that they are only in store, but it’s all look and no touch (or order) at this point. The LG Gram comes in sizes ranging from 13.3-inch, to 14-inch, to 15.6-inch, with the lightest one starting at just under 1 kg, with a weight of 996 grams or 2.1lb. So there’s no questioning their low weight, as these are the lightest Windows laptops with this sort of power on the market (soon).

A low weight doesn’t just mean that people who take their laptops with them regularly will be spared the hassle of extra weight, but also that people who have used their laptops mostly just as a desktop up until now, will move it around a lot more, another great aspect of technological advances. 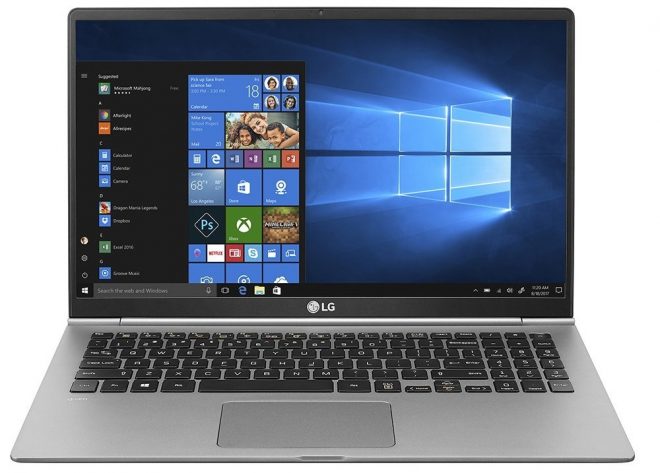 Mobility is also encouraged since this is a laptop with touchscreen, and it has been designed according to very high durability standards, such as MIL-STD-810G, built with an all metal body of nano-carbon magnesium. So that makes it both strong and light at the same time, with a modern finish on top of that. So that’s a winning combination.

But LG Gram has other highlights too, ranging from the 8th gen. Intel Core Kaby Lake-R processors, and dual SSD storage units, to a very long battery life thanks to the 72Wh battery, a fingerprint reader located as a button on top of the key row, and Thunderbolt 3 for super fast file transfer. 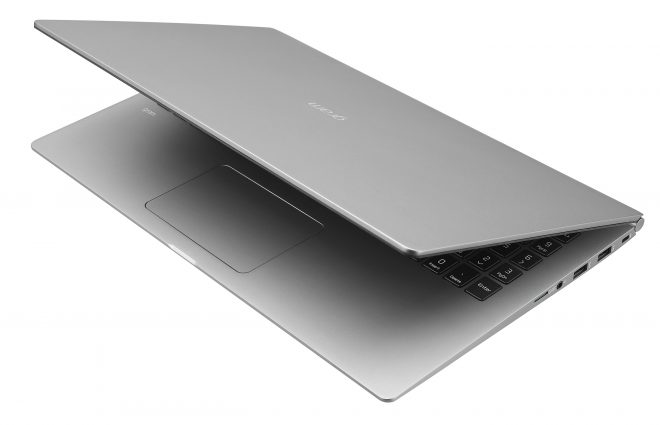