Acer have carried out a small upgrade to the 10.1-inch Android tablet Acer Iconia A3-A10 that was launched at the end of 2013.

These processor changes affects the 16GB and 32GB Wi-Fi models, since the 3G version Acer Iconia A3 (-A11) run the MediaTek MT8389W processor.

Another upgrade on the 2014 model Acer Iconia A3 is a higher resolution front camera, up from 0.3MP to 2MP, while the 5MP rear camera stays the same. 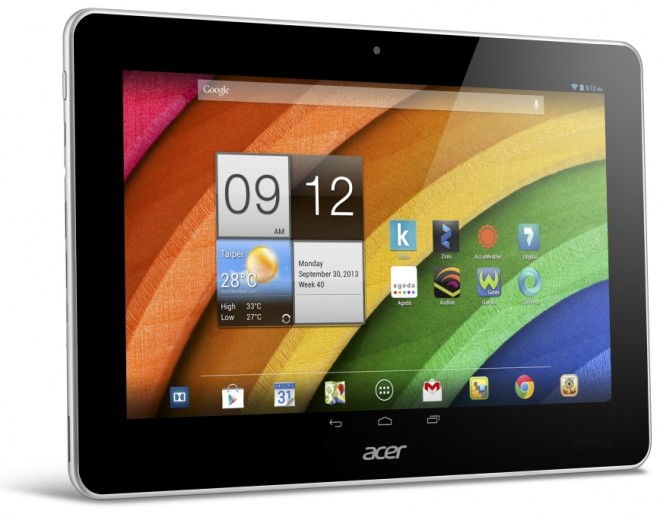 The same goes for the other technical specifications, except that the tablet will ship with Android 4.4 out of the box. In brief this means a 10.1-inch screen, 1280 x 800 resolution, 1GB RAM, a decent battery life of over 10 hours, and a few additional software features.

With the specs by and large remaining the same, I imagine the price will stay in the same $249 regions as before as well. Acer haven’t officially announced the upgrade yet, so we are still awaiting the release date and other announcements for the new tablet, unless Acer goes ahead with a quiet release directly to the market instead.