Quick – name two AMD powered tablets? You know your stuff if you can even name one.
Perhaps the greatest novelty of this tablet, is that it’s powered by a 1.0 GHz dual-core AMD Z60 processor. So now you can name at least one AMD tablet. 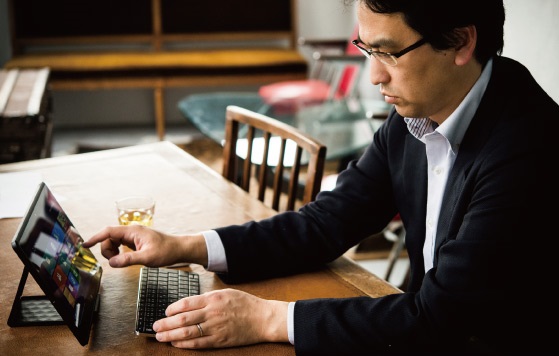 The battery has 4700mAh capacity, and is said to last only 5.5 hours. In addition, this device also weighs 810 gram. In other words, typical large-display Windows 8 issues.

Nothing has been stated about the chances of seeing this tablet outside of Japan yet.