For years, portable displays used to be very plasticy and fragile, lack a touchscreen, and come with clumsy covers that doubled as a stand for them. The newest portable display launching this week by the name of ViewSonic VG1655 are among the portable display that have changed all that: https://www.amazon.com/ViewSonic-VG1655-Portable-Speakers-Frameless

Now that people have been forced to work from home, most of us have witnessed people’s improvised home offices utilizing as many screens and display devices as possible. But somehow there’s still never enough screen space left. 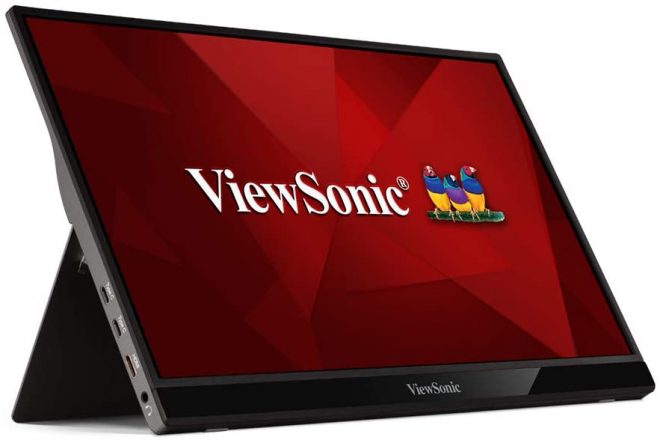 The touchscreen features a 1920 x 1080 resolution display, and not only does it feature a proper solid kickstand on the back, which is most welcome, the rear kickstand can even be used to switch the portable monitor from horizontal tp vertical mode, which programmers and several other user groups will benefit from.

Some of the other features it has are stereo speakers, blue light filter, 2x USB C ports, an audio jack, and an HDMI port. 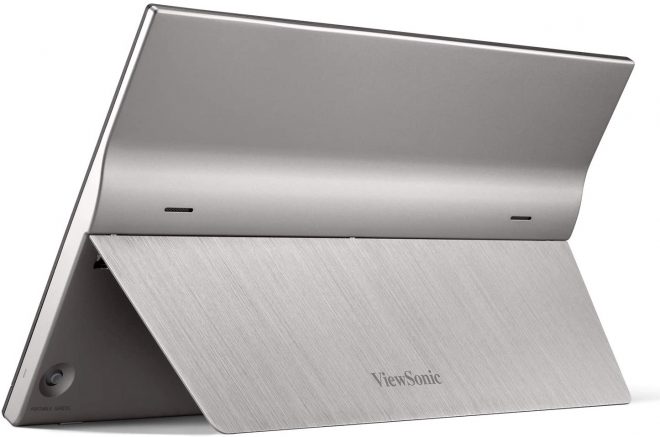