The most expensive Windows On ARM computer yet is now in store after HP launched the HP Elite Folio in the US: https://www.hp.com/us-en/shop/pdp/hp-elite-folio-135-inch-2-in-1-notebook-pc

It was originally supposed to be available with optional 5G, but for now there’s only two 4G options, with choices between 8GB and 16GB of RAM.

The processor is a 3.0 GHz Qualcomm Snapdragon 8cx Gen2 processor, while storage is 256GB of NVMe SSD storage. 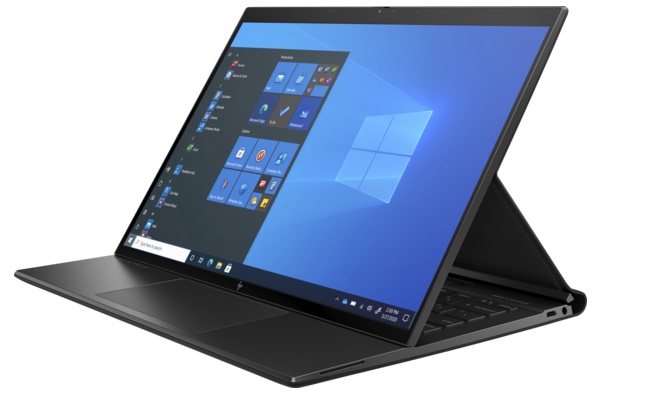 And despite the large 13.5-inch screen, HP only equipped it with a 1920 x 1080 resolution display. But at least it has Gorilla Glass 5 for protection. Although, the chance of wrecking the display is small, considering that the display doesn’t really detach like it does on a tablet.

Instead it’s shaped like a laptop but covered with a leather cover that can also swivel the screen over the keyboard, into tablet mode.

So that’s one of the highlights of sorts. Others are Wi-Fi 6, an included digitizer pen, backlit keyboard, and Bang & Olufsen speakers.

But there’s still no getting around the fact that the HP Elite Folio is expensive beyond belief. 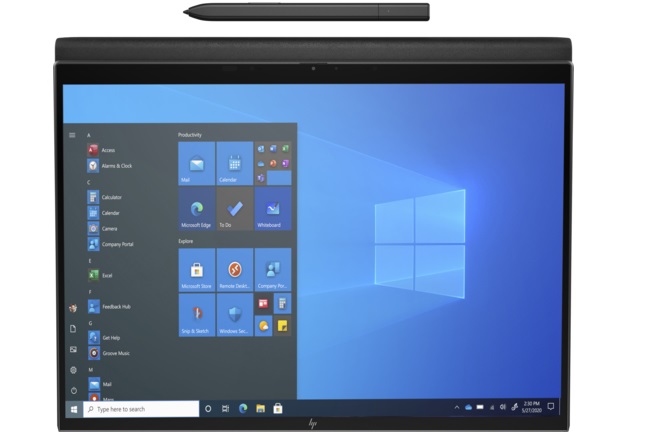