The Acer Switch 7 Black Edition is Acer’s largest Windows 10 2-in-1 tablet, at 13.5-inches. It was announced at IFA as far back as on August 30 last year, and while this Windows tablet have already been launched in other markets, it took until this month to see it released in the US. Now available from:

The tablet is interesting in itself, but I know a lot of people will find the price of $1699 too high for a tablet from Acer, especially now that the Kaby Lake-R processor is left behind the newer Coffee Lake processor at this point in time. 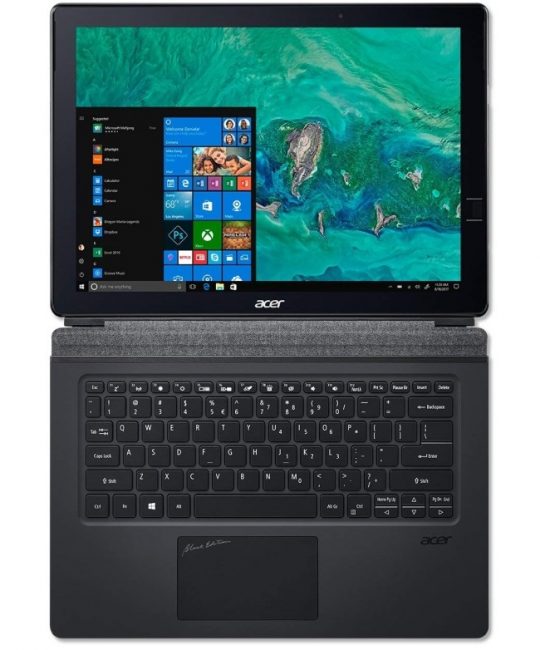 It’s made of brushed aluminum and it’s 9.99mm thick, and weighs 1180 gram, or 1600 gram with the keyboard cover attached. And both the Wacom pen and the keyboard are included in the price. 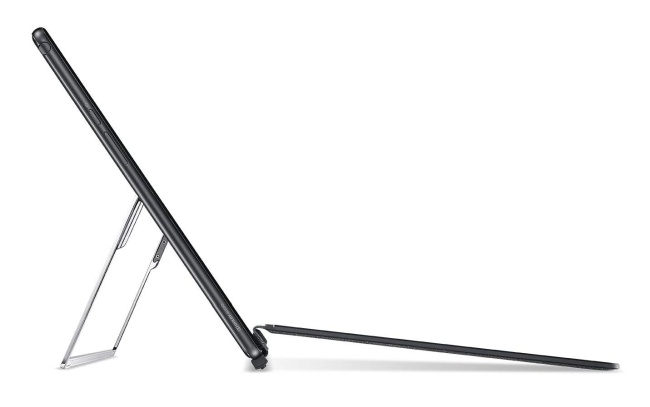 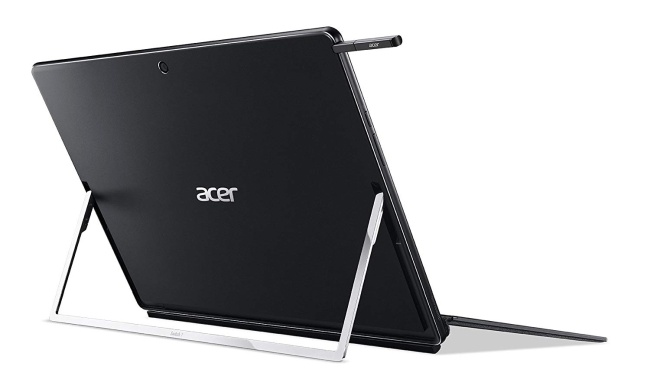 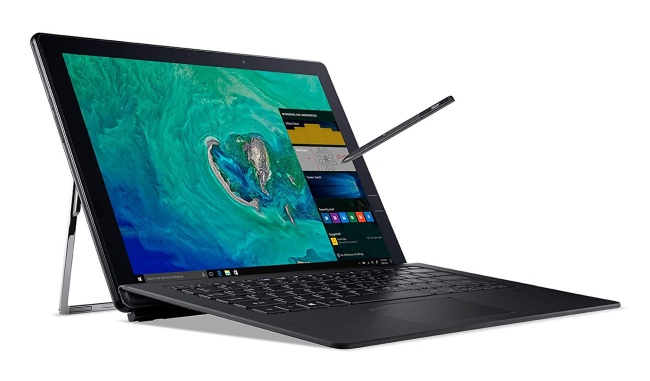 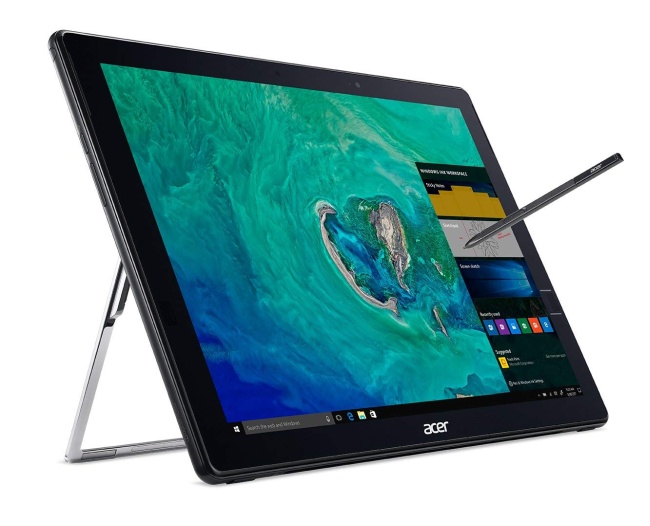