And a new one too, as the pens has new model numbers. Only the E and S band frequencies for the Bluetooth connection between the pen and the tablet was found among specifications.

The battery for the 11-inch Samsung Galaxy Tab S7 has also been seen, and it’s a 7760 mAh battery. So we should be able to expect something like a 10-12 hour battery life. The battery (EB-BT875ABY) can be bough from Aliexpress

already, and the battery itself costs almost as much as the Amazon Fire 7 tablet. 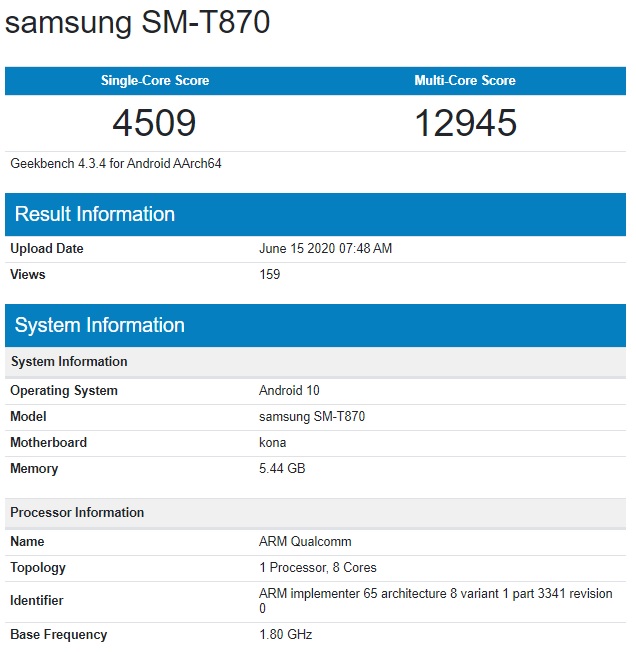 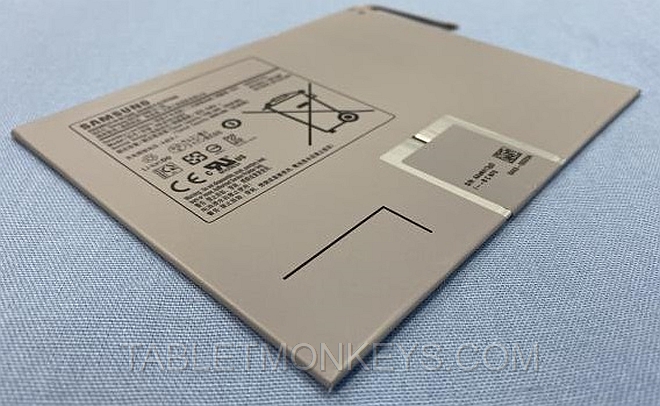