Pipo didn’t release any interesting new tablets in 2018, but now the tablet brand is launching something that’s worth a look at least, with the launch of the Intel Core N4100 powered Pipo W11:
https://www.geekbuying.com/item/PIPO-W11-Tablet

The price of the Pipo W11 is $279 at launch, but this is an 11.6-inch Windows 10 tablet with keyboard included, which is not so bad. The keyboard is very, very blue though. But that’s fine, because the tablet is blue too apart from the black front bezels. 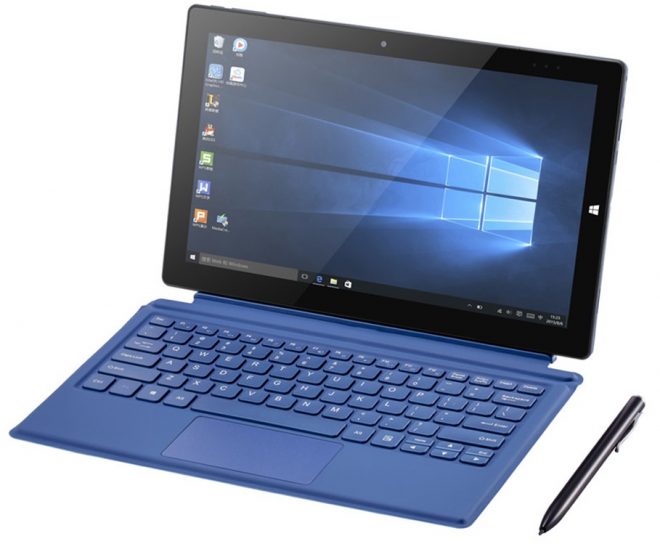 The battery is rated to 8000 mAh, with 12V/2A charging. So all of these specs are not so bad for the price.

The downside is the weight of 800 grams, which places it more in the heavy end of the tablet spectrum. It does feature a built-in kickstand though, so if this tablet is mostly placed on a desk or tablet, then the weight may not matter in the end. The thickness is 9mm.

Pipo W11 also comes with a digitizer pen. And even though I haven’t tried it, I would not buy this tablet for the pen itself, as the cheapest Windows tablet with proper and accurate pen support is still the Surface Go. 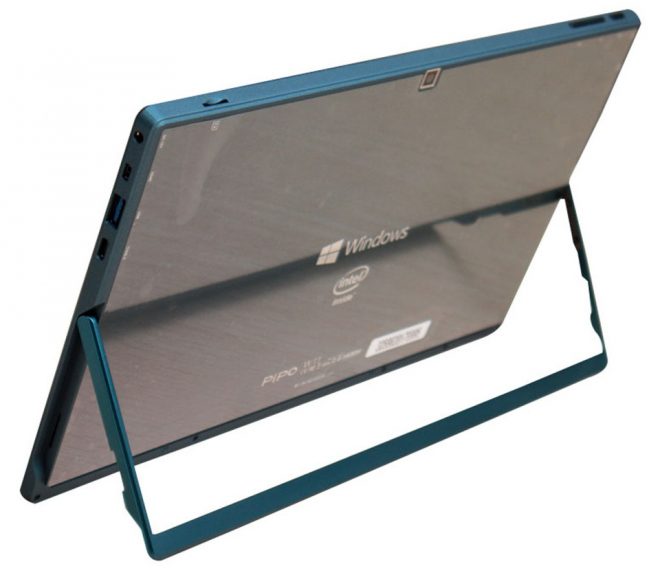 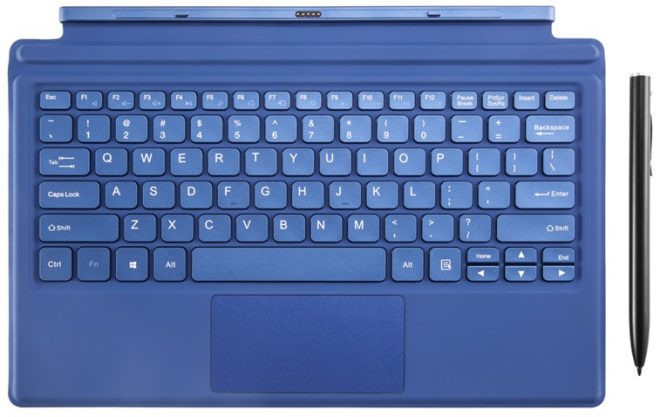