Google announced several devices at their Made By Google event today, ranging from smart home devices and new Pixel phones, to the $1000 Chromebook Google Pixelbook:https://www.bestbuy.com/site/google-pixelbook

This is the most expensive Chromebook to date, although a few other computer brands have had a go at the Chromebook market this year with some more expensive than usual models themselves.

The screen of this convertible laptop is 12.3 inches wide, with a resolution of 2400 x 1600. A main feature for this device is the Google Assistant service ready at the press of a key or touch of one of the buttons on the pen.

This Chrome OS laptop has full Wi-Fi cover, a 10 hour battery life, a 720p front camera, 2x USB C ports, and is pretty thin, at 10.2mm in thickness. Surprisingly, it lacks a fingerprint reader, which is surprising given the extreme price and Google’s history of usually being at the front on technologies with their new devices. 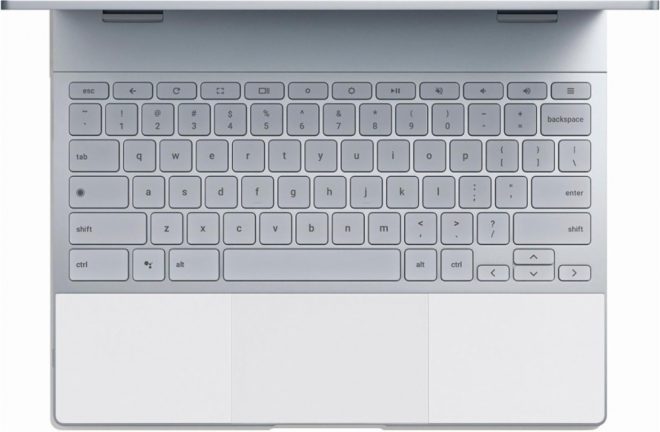 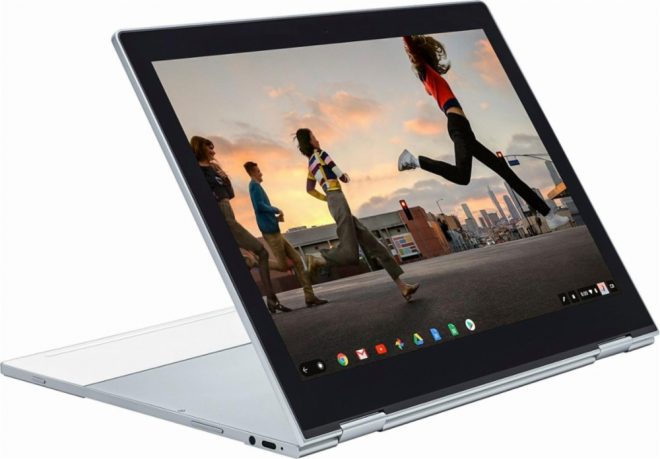 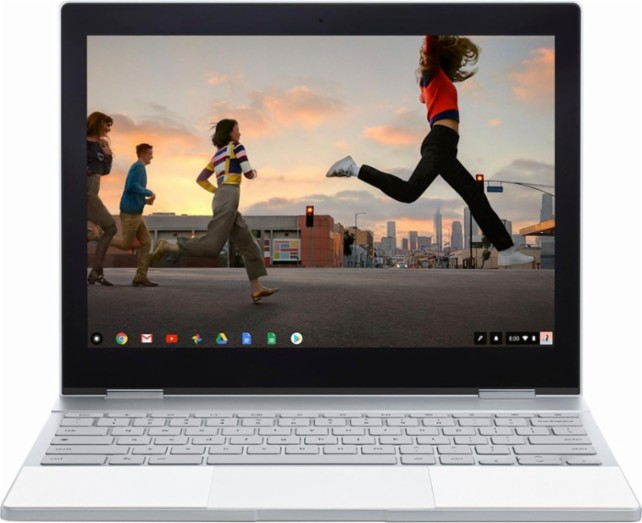