During Google’s press conference today, Google announced a larger smart home hub than the 7-inch one already in their lineup, as they announced the new 10-inch Google Nest Hub Max today.

It looks just like a traditional 10-inch Android tablet in white, but then you immediately notice the large speaker, hub, and stand that it’s glued onto, which tells you that it’s not even a docked tablet, but another smart home hub.

Google says the Nest Hub Max will be launched for $229 later in the summer. This comes at a time when Amazon’s Echo Show is on sale for $179 (through May 10), and Facebook’s Portal is on sale for $99. So far however, Amazon has the inside edge on these devices. 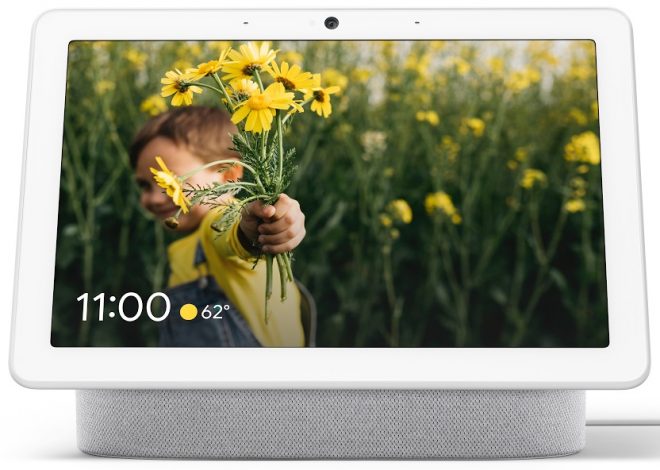 The features added to Google Nest Hub Max are room-color matching display output so that the screen blends into the surroundings more, a wide angle camera that watches users, centers them in the middle of a video chat, and doubles as a security cam says Google.

The voice controlled Google Assistant is the main point of this device though, so the 10-inch screen has just a HD display at 1280 x 800. But the speakers have more capacity, as the Hub Max has 10 watt stereo speakers with a 30 watt woofer.