Chinese tablet brand Alldocube has now announced the Alldocube X Neo tablet we leaked some time ago. It hasn’t launched yet, but it has a set of specs that might even challenge Samsung’s midrange tablets a little bit: https://www.banggood.com/Alldocube-X-Neo

Alldocube X Neo is a totally new Android 9.0 tablet from Alldocube, with a 10.5-inch screen and a AMOLED display from none other than Samsung.

So the screen should be brilliant, as it’s Samsung’s 2560 x 1600 resolution Super AMOLED display. 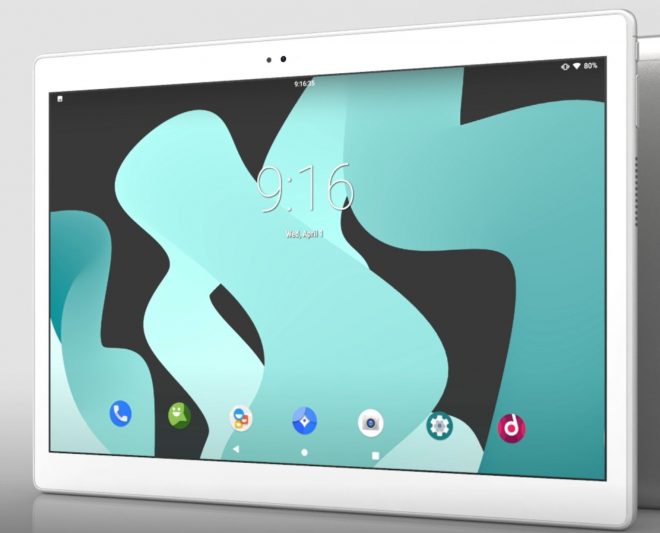 And although there’s nothing wrong with MediaTek processors in themselves, Alldocube went for an octa-core Qualcomm Snapdragon 660 processor this time, in a move that’ll also increase its mass appeal.

With 4GB RAM and 64GB storage, as well as support for 256GB microSD cards, Alldocube thinks of this tablet as both a gaming tablet and a productivity tablet, as it will also launch with an optional keyboard.

It will also have 4G LTE integrated, but check out the band support first to see if it supports the network where you live. But it has Wi-Fi 5 and Bluetooth 5.0 as other alternatives for connecting to the internet.

The 7700 mAh battery supports QC 3.0 fast charge, so the tablet comes with a 18W charger, which charges via the USB C port. The battery life is advertised as 9.5 hours long.

The X Neo is also among the thinner tablets, being just 7.2mm thick, and weighing 491 grams.

This new Alldocube tablet launches or starts shipping on July 1st. The price for the Alldocube X Neo in China will be the equivalent of $249. 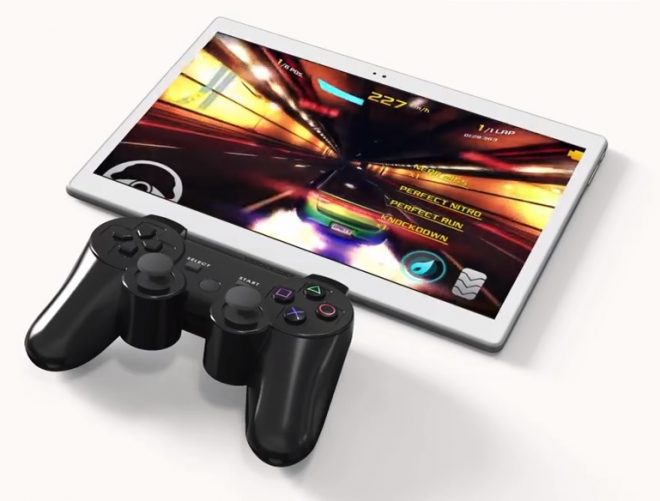 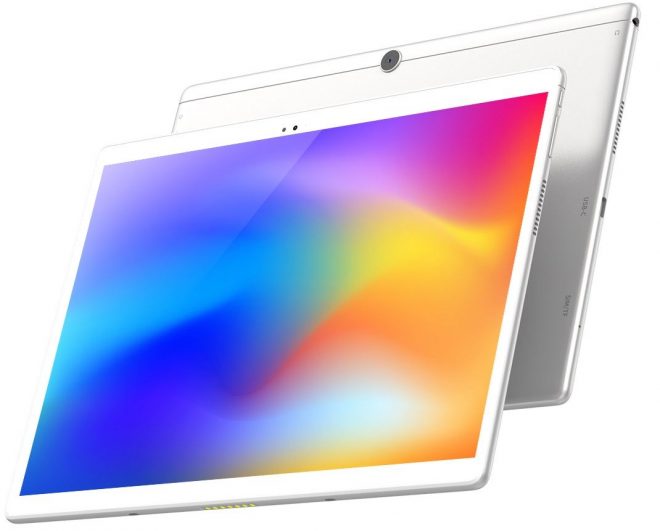