Teclast is launching even more new Android tablets soon named. One of them is the 10.1-inch Teclast M40S (not to be confused with the M40SE model).

The appeal of the tablet will be the greatest in the regions where the built-in 4G LTE is supported. The only thing users who buy it outside of those regions get in addition that will be of use to them is the additional navigation sensors that comes with the chipset. 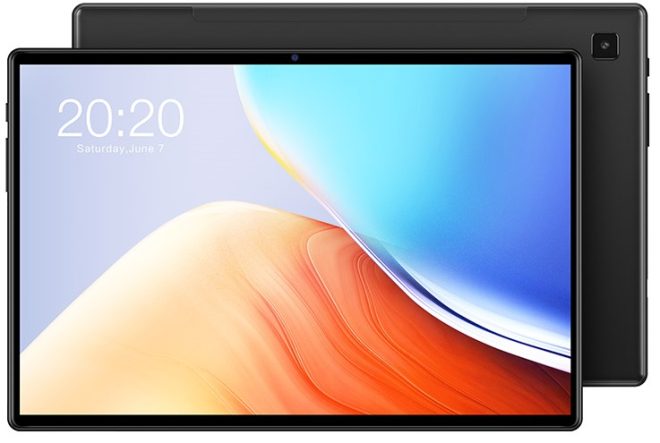 Because the other specs are still at the lower mid-range level.

That being said, this Teclast tablet is is not meant to set any new records either, and Teclast has other tablets that have a lot higher specs than this.