Now GizChina says that these tablets will launch in Europe in September, citing supply chain as the source of this info.

And even though the starting price is just $409, the international version is likely to be cheaper than that. 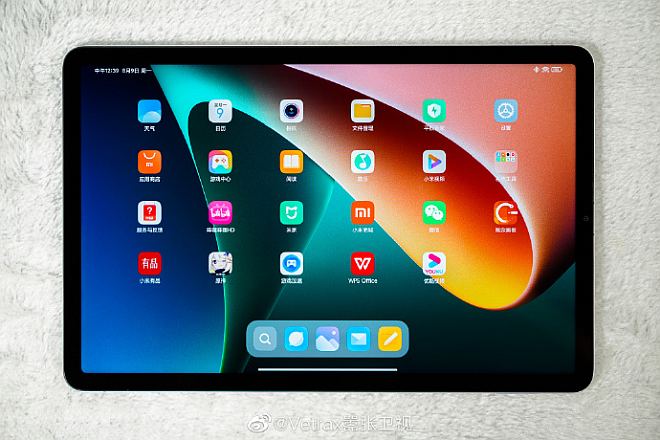