Acer have had a Chromebook tablet on the market since March 2018, under both the Aopen brand as the Aopen Chromebook Commercial Tab as well as under the Acer model name Acer Chromebook Tab 10. Though it’s been the same tablet.

But this week Acer jointly got the FCC approval for both brands, for what may be an upgraded version of it.

The few components specs that leaks in a FCC approval revealed nothing new though, as anything from the Wi-Fi specs to the battery size remains the same. So we’ll have to wait and see what Acer have done to it. 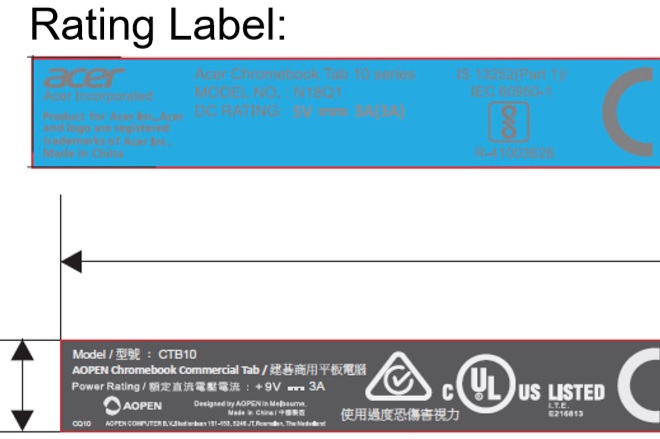 Labels from the FCC approval this week

The main highlight is that the existing Acer Chromebook Tab 10 already has an active digitizer Wacom pen with EMR (Electro-Magnetic Resonance), where the pen in thin enough to be integrated into the tablet. 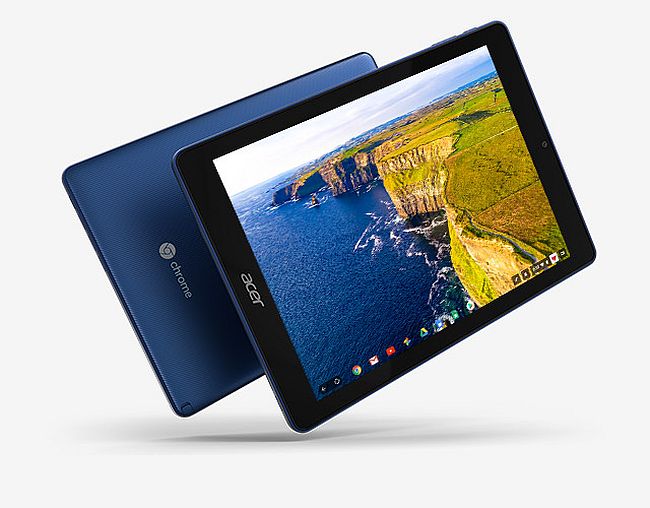