Asus announced today today that the upcoming gaming tablet that’s been known since November as the Asus ROG Flow Z13 will be unveiled at CES on January 4th, 2022.

For those unfamiliar with all the subdivisions of Asus, ROG is the gaming division of Asus, which stands for Republic Of Gamers. ROG will also launch other gaming devices and peripherals around that time, including new laptops with their dotted secondary rear screens.

Asus also goes to the extreme by claiming that their new 2022 gaming tablet will be the most powerful gaming tablet in the world, although I believe their statement, as there are few truly powerful dedicated gaming tablets on the market today. 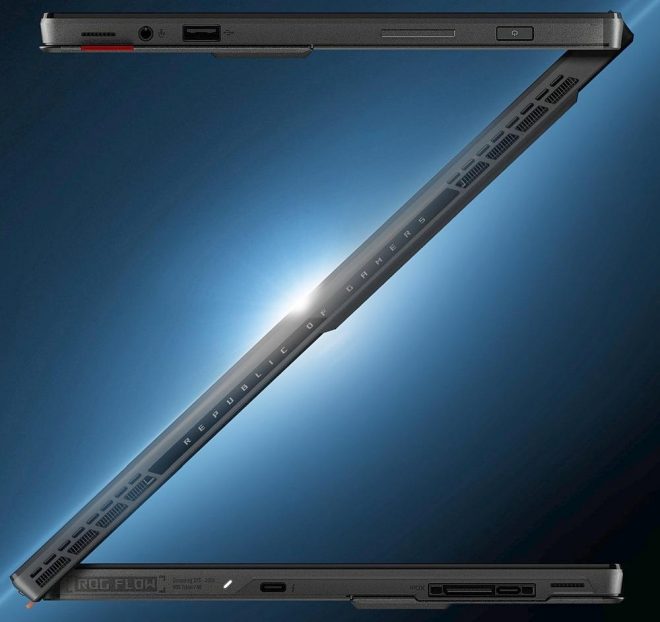