Stories of a previously unknown 7.9″ tablet from Acer called Iconia A1-810, recently began circulating on the Internet.
[UPDATED: This info is now confirmed and official by May 3.]
[2nd UPDATE: Acer Iconia A1-810-L416 have now been released and is available in stores 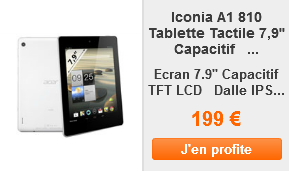 Supposedly available from the French retailer rueducommerce.fr, the online presence of this tablet has recently vanished again, even if the original page is still up.

The Acer Iconia A1 will be released in June at a reasonable price of $199.
See the specs below. 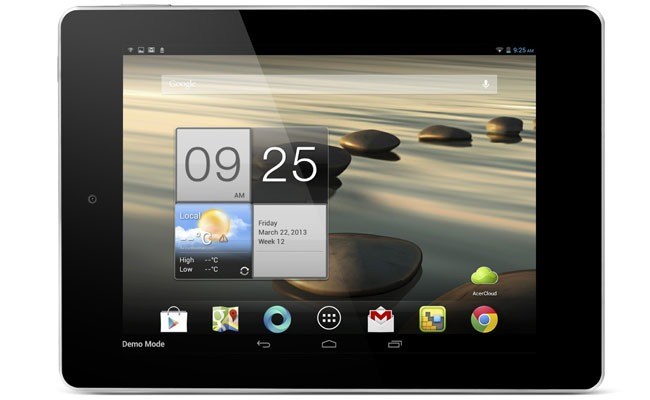 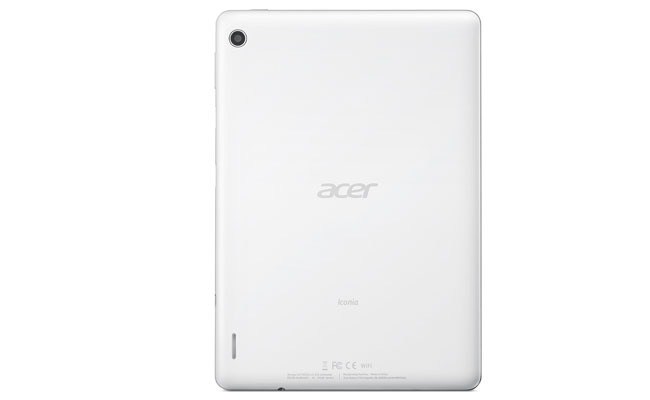 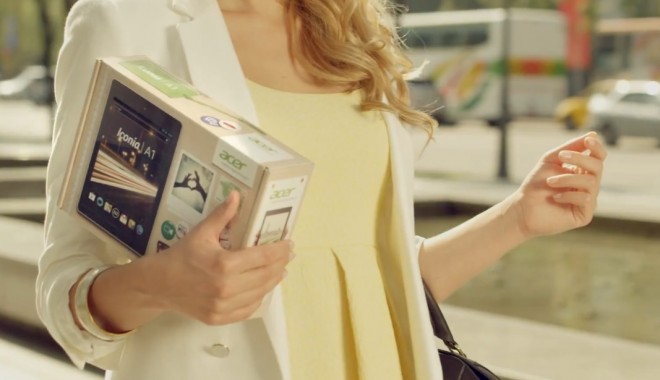