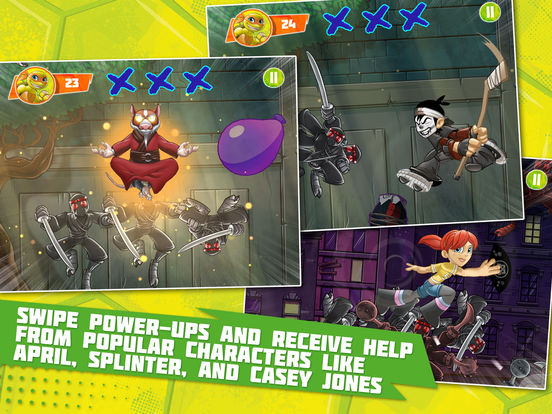 #2 Peppa Pig: Sports Day
I don’t know if it’s because of the Olympics right now, but sports games have suddenly become more popular the last week. Which might explain why the Peppa Pig: Sports Day, relaunched only last week is already one of the bestselling iPad games at the beginning of August. 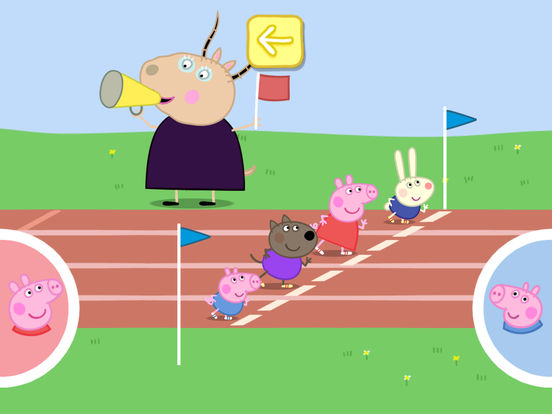 #3 Musical.ly for iPad
Musicaly.ly is a music video generator where you can be the star of any music video of your choice.

#4 My Town: Hotel
A hotel game with new adventures in each room. Sleep and party in the grand suite, honey moon at the love suite or experience the cleaning lady that does not like spiders. 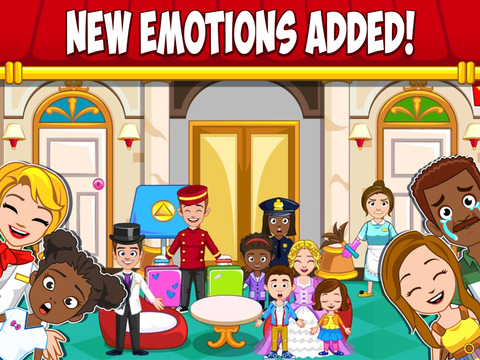 #5 Toca Life: Vacation
It’s summer and vacation time, so naturally a vacation game for kids is very popular at this time of the year.

#6 Subliminal Realms: The Masterpiece HD – A Hidden Object Mystery (Full)
A new game from Big Fish Games, who describes it as “Armed with only your wits and a trusty paintbrush, this journey will take you deep within the tortured, yet brilliant mind of a gifted painter. Be careful not to get lost in this world of imagination.” 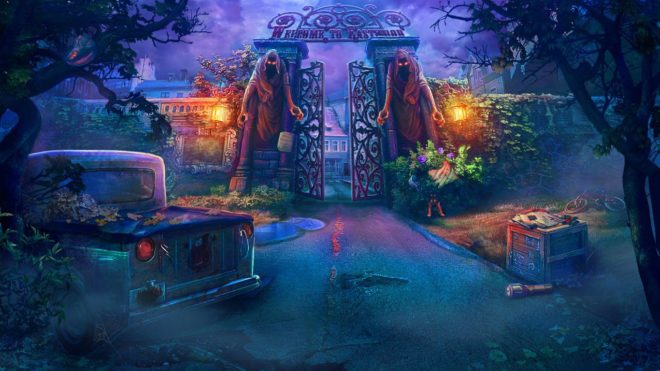 #7 Goat Simulator Waste of Space
This goat still has places to go, and now the goat is the boss of space too. The goat can even do crowdfunding now and create its own black holes.

#8 Dr. Panda Farm
A friendly farming game where the youngest ones learn about the basic concept of a farm and the animals there.

#9 Ultimate Shark Simulator
When the goat simulator runs out of steam, there’s the new shark simulator where players can chose between 7 different sharks to control.

#10 Scrivener
Called a typewriter, ring-binder, scrapbook, Scrivener for iPad is a word processor writing tool for long manuscripts with exports to Word, PDF, Final Draft or plain text. It has keyboard shortcuts and a customizable keyboard row with quick-access buttons for formatting, navigation, or what else you may need in your setup. 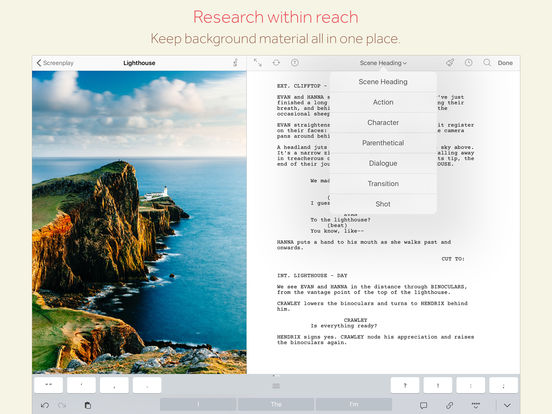