Apple doesn’t like to give away things for free, but fortunately a lot of the app developers do.

So here is a look at the top 10 most popular new free iPad apps now in August. I have excluded the regular Youtube, Facebook, Netflix, Pinterest, and iTunes U apps, since these are always on the top 10 free apps list, but these are not new apps, and everybody knows about these apps anyway.

But apart from that, I’ve broken down the new top 10 most downloaded free iPad apps in the US the last week, with their respective links back to iTunes.

#1 NBC Sports
With the summer Olympics under way in Brazil, this has become the most popular free iPad app at the start of August.

#2 Pokémon GO
The Pokemon GO augmented reality game is extremely popular all over the world right now, so it’s almost surprising that even the Olympics have sent it to second place.

#3 Shopping Mall Girl
A new popular iPad game from China-based Coco Play. It’s free to play and download, so they charge for certain items instead to finance the distribution of game.

#4 Rolling Sky
An evolution of Tetris and in 3D. 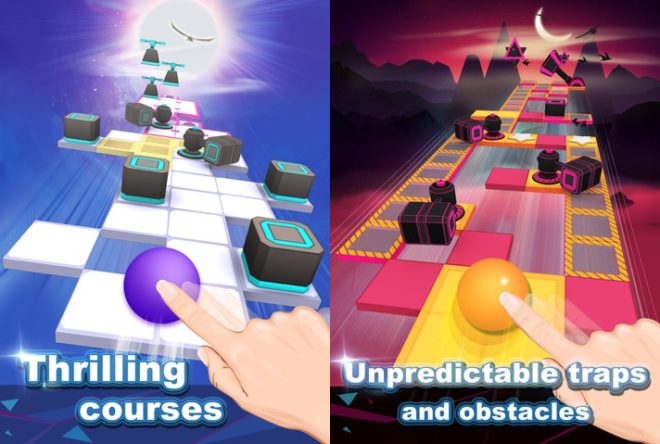 #5 Hocus
Love graphic illusions? Then you might love this puzzle game too. 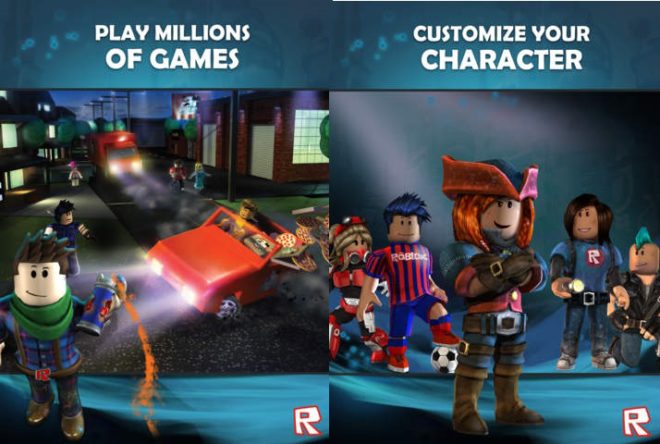 #7 Fit The Fat 2
This guy loves to eat, so he weighs 507 lbs. The challenge is to lose some of those pound by getting him out of bed, doing exercises, while having some fun with him in the process.

#8 Tiny Archers
Tiny Archers is a highly rated action fantasy game where the mission is to defeat goblin armies as you upgrade your character and collect resources. 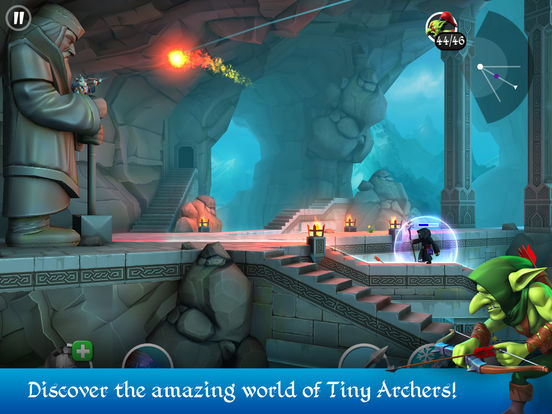 #9 Talking Tom Gold Run
Talking Tom or Talking Angela chase down robbers in order to get their stolen gold back. 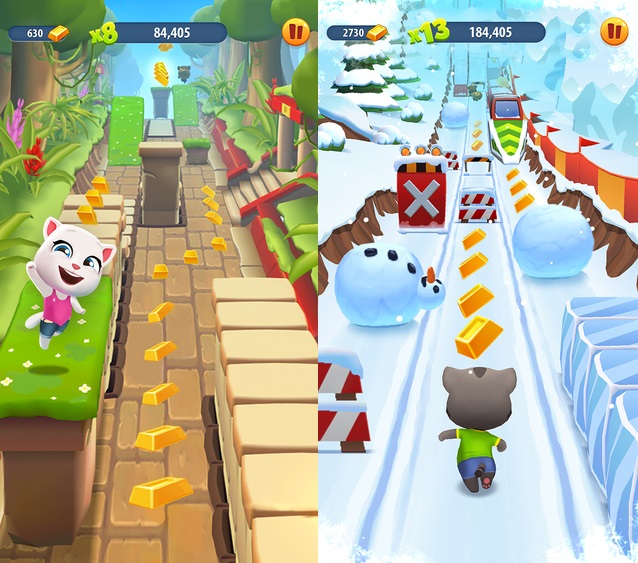