After our coverage of the top 10 iPad apps for October, it’s time to look at the top 10 most popular Windows apps for October too, and there’s a difference between what apps are the most popular to download between these two operating systems, partially because of the users, and partially because of the availability of the apps and the different versions of the same app between these two operating systems.

We’ll sort the Windows apps downloaded to both Windows 10 and Windows 8.1 tablets and computers by popularity.

1. Facebook
Unsurprisingly the most popular app is Facebook, which is of course free. Though the rating of the app isn’t more than a 3.7 in score.

2. Xbox 360 SmartGlass
This is an app that lets people use Windows devices as a second screen for Xbox 360, so even though it’s so popular it’s still only useful if you also have Xbox 360. 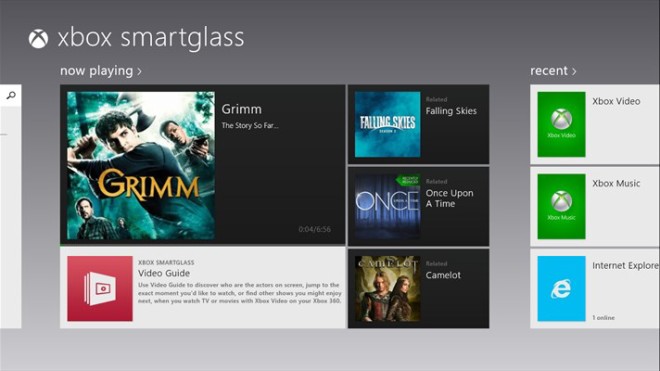 3. Drawboard PDF
The app enables editing and creation of PDF files in many different ways. A lot of people prefer to create PDF files instead of using traditional text editors, which is a useful way in particular to avoid incompatibility issues across different computer devices. The PDF app for Windows has a 3 day free trial. 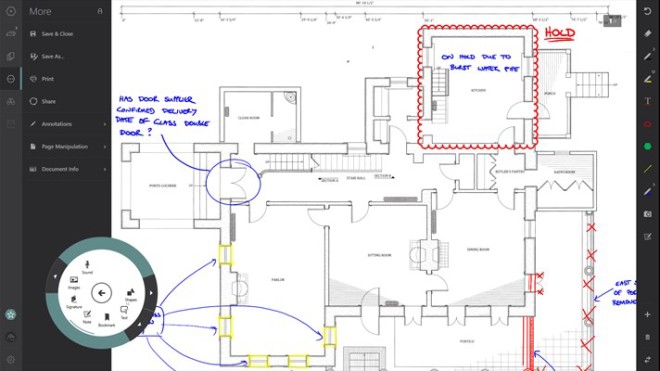 4. Netflix
Netflix is popular too, though it is currently on its way down now that Windows users are starting to get more of their entertainment content from Microsoft itself.

5. WolframAlpha
One of the most highly rated Windows apps is also one of the most popular ones, with an average 4.6 rating. Stephen Wolfram has put together a huge database of more than just statistics. This is a database that most people in science, data, research, and statistics will love in particular, but also anyone else with a thirst for knowledge and understanding. 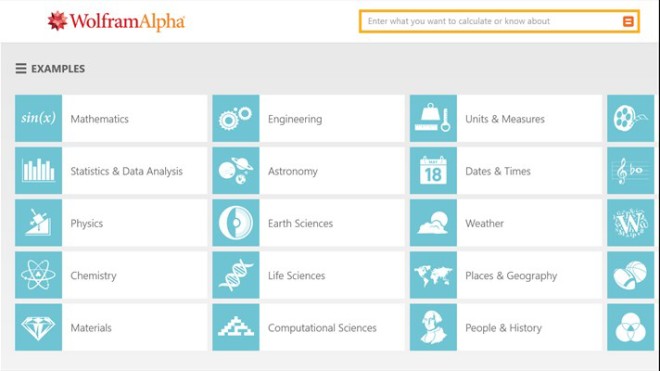 7. iHeartRadio
Another free Windows app in the media sector that’s very popular. It was just relaunched now today even, which enables streaming of iHeartRadio from within the Groove music app on Windows 10.

8. Earth 3D
An interactive 3D globe with political and physical maps, weather, and a very different approach than Google Earth has.

9. Asphalt 8: Airborne
A free racing game with 95 cars, airborne stunts and tricks, 13 exotic locations, shortcuts, and everything else you want in a racing game. 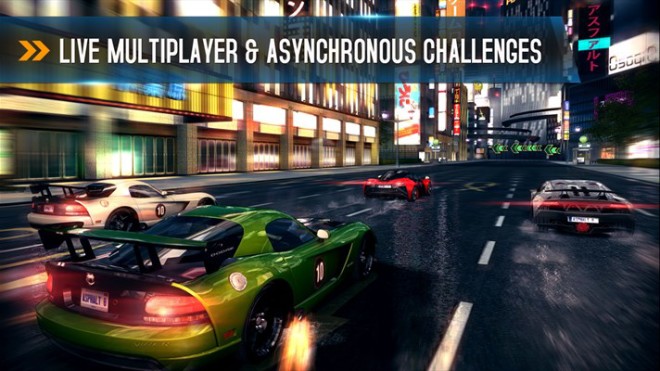 10. Lara Croft GO
The puzzle-adventure game is popular once again with the new version, though it might just be among Lara Croft fans. Still, even at $4.99 it’s one of the most popular Windows 10 game apps this week. 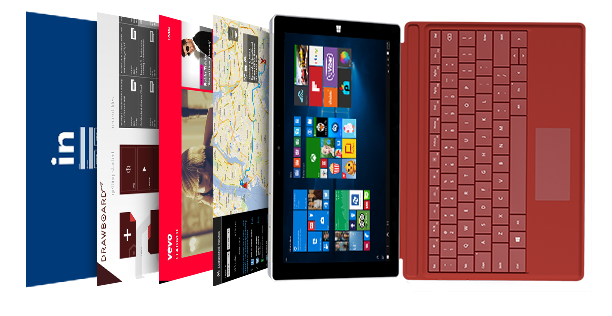