Hopefully nobody was disappointed by the absence of new Google tablets today after Google’s Madebygoogle event just a few minutes ago where Google unveiled their new Pixel phones, VR gear, Wi-Fi routers, and services.

But at least two Android 7.0 Nougat tablets exists anyway, with these being Google’s own tablets of course, with the HTC Nexus 9, and the Google Pixel C. The problem with both of these is that they are no longer in production, and can be difficult to find new.

A third Android 7.0 tablet will be the Sony Xperia Z4 Tablet around December, Sony has officially announced. And that tablet is in production. 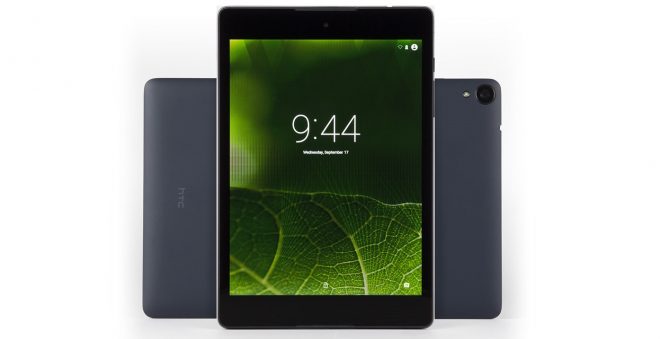 The 8.9-inch Nexus 9 and the 10.2-inch Pixel C have both handled the Android 7.0 update well, though the experience is different from person to person, with some feeling that their tablets have become faster, while others feel the opposite. Fortunately it is possible to restore the factory firmware though, for those who feel that a previous version may have been better, although updates are coming to Android 7.0 too, as we have seen on some phones already.

An important note is that the official OTA Android 7.0 update for both of these tablets is performing a lot better than the Android 7.0 previews that some ran before the final official Android 7.0.0 releases came out (NRD90M, NRD90R,NRD91D).