This is the list of the best tablets and 2-in-1’s of May, when all you want is simply the best tablet or 2-in-1 in each size category, without caring about the cost. Out “best of tablet” list takes anything from speed and power, to displays, size, build quality, battery life, and other essential specs that are important for a tablet, into consideration.

Only one tablet is listed in each size category, starting with the largest all the way down to the smallest on the market in the first week of May. The single-core and multi-core benchmarks scores are from Geekbench 4. As a general rule, the higher the number the faster the performance.

The newest tablets on this list are the new iPad Pro tablets, which just got new features and a tiny power upgrade.

Both the Surface Go and Surface Book 2 would have been on this list too had they not been about to get replaced by their successors any week now.

UPDATE: Both the new 10.5-inch Surface Go 2 and the 13.5-inch and 15-inch Surface Book 3 were announced on May 6, and will be added to this list once we have the definitive benchmarks. 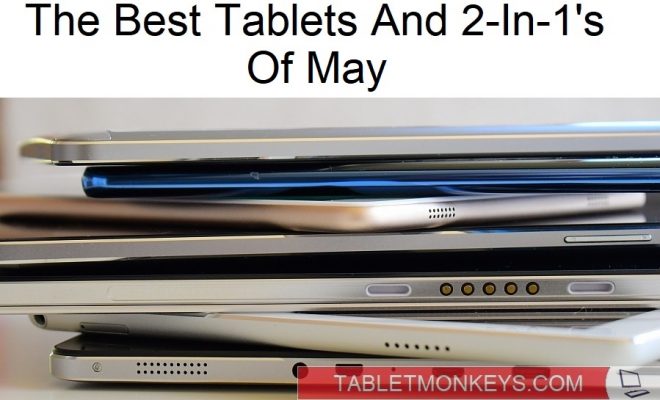