Here’s a list of the best tablets and 2-in-1’s with keyboard on the market now in June, when price is no issue and you just want the fastest and most powerful tablet in each category, with a tablet that’s also well equipped in other important areas, like quality and features.

Benchmark scores are included for all of these tablets, so you can see for yourself how all the tablets stack up against each other. These are Geekbench 4 scores, where the higher number indicates higher computing speeds and more power.

‘The best tablets of June’ list is sorted by size, starting with the largest tablets on top, and includes tablets released the last few weeks, such as the Chromebook Duet and Microsoft’s Book 3 and Surface Go 2. 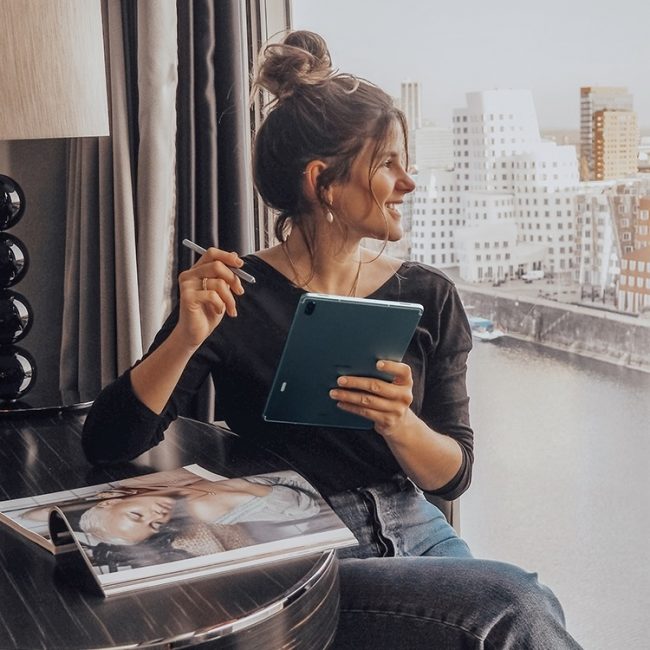 Microsoft Surface Book 3
Not just among the newest tablets on the list, but also the largest two. A very popular Windows 10 2-in-1 among professionals, especially engineers, and now offers additional Nvidia GPU options and as much as 32GB RAM. 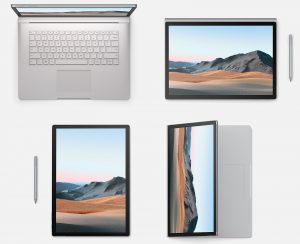