Here is our list of the best tablets of April when you quite simply want the best tablet or 2-in-1 each size irrespective of the cost. This “best of tablet” list takes anything from speed and power, to displays, size, build quality, battery life, and other essential specs that are important for a tablet, into consideration.

Only one tablet is listed in each size category, starting with the largest all the way down to the smallest on the market in April. The single-core and multi-core benchmarks scores are from Geekbench 4. As a general rule, the higher the number the faster the performance.

The newest tablets on this list are the new iPad Pro tablets, while if you are thinking about buying a Windows 2-in-1 tablet right now, then you may want to wait until the Surface Go 2 or Surface Book 3 gets launched, something that’s expected to happen over the coming weeks. This is the reason why the Microsoft’s Surface Go and Surface Book 2 are absent from the list right now.

Microsoft Surface Pro X
This iPad Pro looking Windows tablet still isn’t everybody’s favorite, but only because of potential issues as an Windows on ARM tablet. And it seems that more people are warming up to it by now. Other than that it is a good tablet, though the price is still considered a little high. 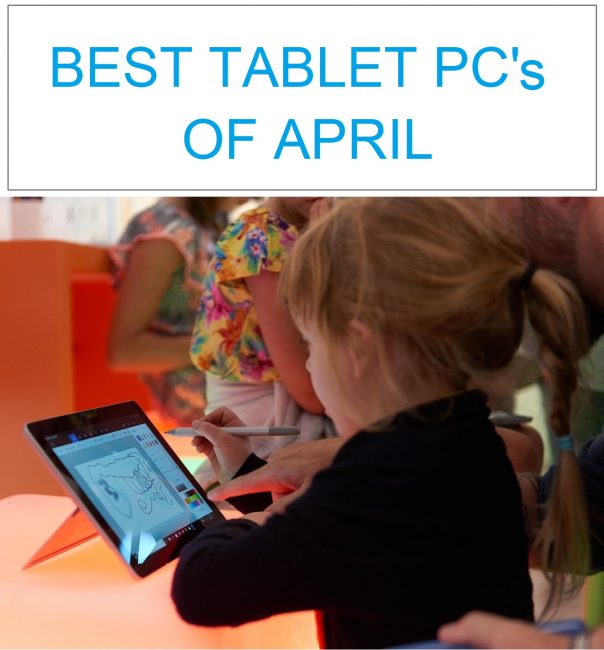