May the 4th is Star Wars day now, and Amazon is in on the whole thing and even celebrates it with some free Star Wars apps in their app store

Some of these downloads are 288MB in size though. After all, they are computer games, so make sure you have some space on your tablet before you install them. Some of the largest apps doesn’t seem to be free today though, which is understandable given the work that has gone into the games, like with the Star Wars Journeys: The Phantom Menace.

And there are more apps available other places today too, like on the official Star Wars apps and games page, though the site seems to suffer occasional overload today.

iTunes have a few Star Wars apps too, but not all the ones that have been released for Android tablets strangely enough. 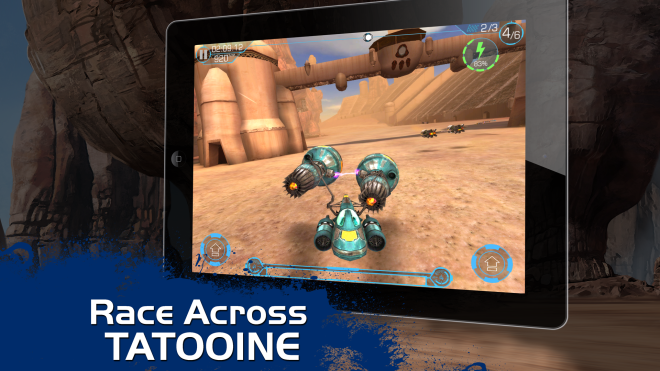