I guess this week have been fun but confusing for Nintendo fans. First the president of Nintendo dismissed the rumors that Nintendo was working on a Nintendo Switch 2.

We have not seen any leaks that would back up those claims, but Nikkei’s claims are still fully possible, even despite the Nintendo president having rejected claims of a Nintendo Switch successor.

A similar rumor also started almost 2 years ago, after Citigroup mentioned in an analyst note that Nintendo would create a smaller Nintendo Switch due for release in March 2019 because the 6.2-inch Nintendo Switch was described as being too large for children.

But regardless of any new or additional Nintendo Switch there are other related ongoing events, including Microsoft working on Xbox Live support for Nintendo Switch games, Nintendo rolling out smartphone versions of some its most popular games, and the roll out of new services from Nintendo. 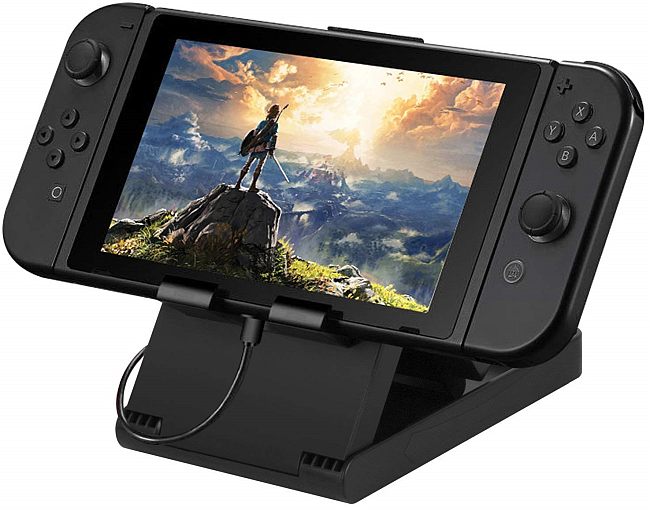