There’s a crowdfunding campaign under way on Kickstarter from a company called Sentis that is aiming to launch what could be the first iPad keyboard with a trackpad/touchpad in early 2020.

The crowdfunding campaign has already filled its goal, so at least funding should not be a problem, with still over 40 days left of the campaign. So now it’s up to the Chinese team behind Santis to deliver instead.

The Sentis Libra iPad keyboard with trackpad comes just as the new iPadOS with mouse support has rolled out during the last 24 hours. Of course, the first time mouse support is only one of the great new features included in iPadOS. 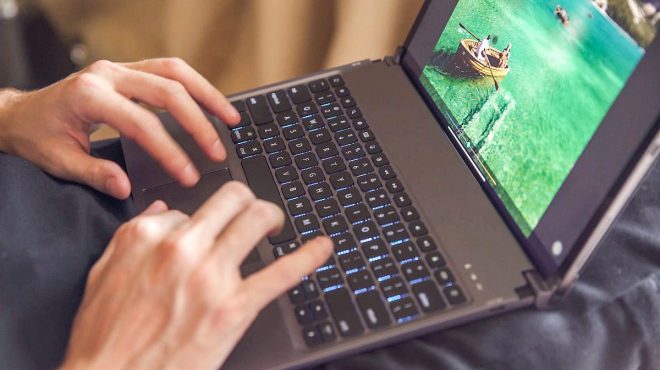 The weight will make any iPad 2-in-1 setup comparatively heavy though, as the weight is 775 grams, which is something to consider. Even the largest iPad Pro 12.9 only weighs 631 grams.

But at least the keyboard has goodies such as a RGB backlit adjustable keyboard, USB C, and a 4000 mAh battery.

Major tablet accessory brands like Logitech and Brydge have both announced new keyboards for the Apple iPad 10.2, but none with a trackpad yet.

But we should expect more competition in the marketplace for iPad keyboards with trackpad. We may see more announcements of iPad keyboards if Apple decides to launch new iPad Pros in October. 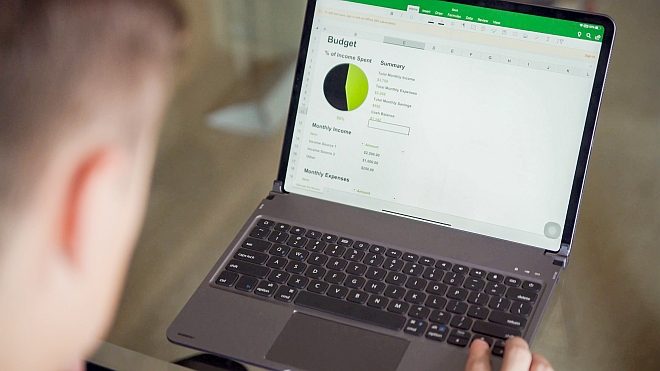