Two 12.2-inch Pro versions were also launched at the same time, and these were the Samsung Galaxy Tab Pro 12.2, and the note taking S Pen equipped Samsung Galaxy Note Pro 12.2

These tablet’s weren’t cheap when they were launched but they soon ended up cheaper than the Galaxy Tab S tablets that were launched after them, and the whole range of them is now on sale

, some of them at exceptional value. 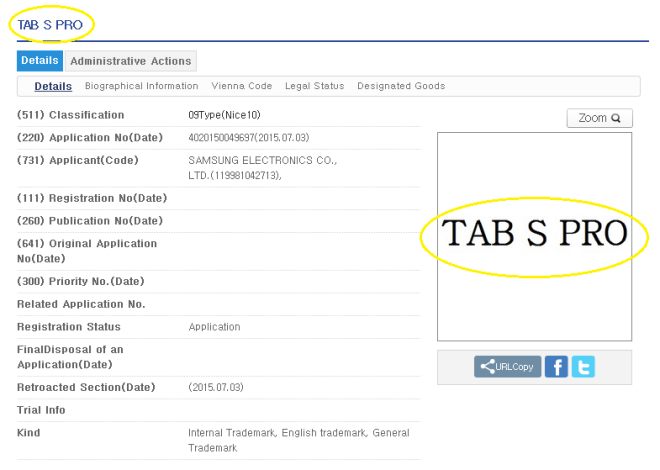