This is a 15.6-inch Windows 10 gaming laptop, but as Samsung adds, it’s also configured with hardware that makes it good for editing videos and 3D rendering in addition to gaming. On the gaming side, it comes with a new Game Bar, DirecX12 support, and support of Xbox Pay Anywhere games.

Features includes a typical backlit gaming keyboard, the ability to customize keys, and dual fans, though these fans are only turned on during demanding gaming and stays quiet the rest of the time.

Samsung Notebook Odyssey Z is powered by the hexa-core Intel i7 8750H processor, with a Nvidia GeForce GTX 1060 GPU (which has 6GB DDR5 RAM), while the motherboard is powered by 16GB DDR4 RAM, and 256GB NVMe SSD storage.

As a laptop intended for the gaming segment, it has the typical Full HD resolution of 1920 x 1080, and all the other typical gaming specs, ranging from ful Wi-Fi cover, a LAN RJ45 jack, 4x USB ports, including a USB Type-C port, and 1.5w stereo speakers.

The design is original, even for a gaming laptop, but there is functionality behind the design, and the body is made of a combination of aluminum and plastic, with a mesh grill underneath.

And as we can see by the Samsung Notebook Odyssey Z benchmark scores, the performance is higher than the purported Microsoft Surface Studio 2 benchmarks we wrote about yesterday. 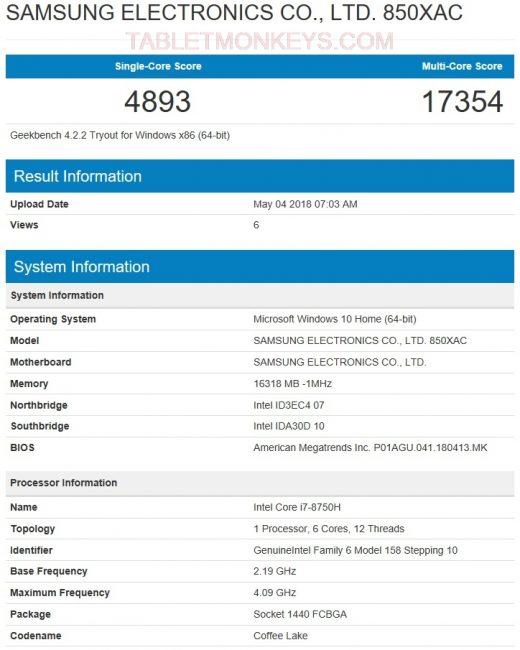 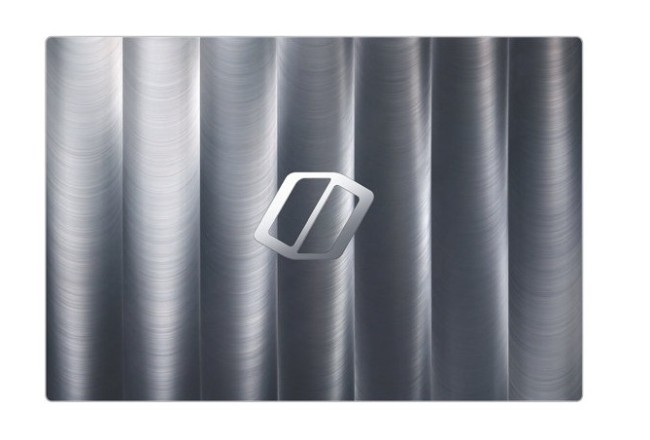 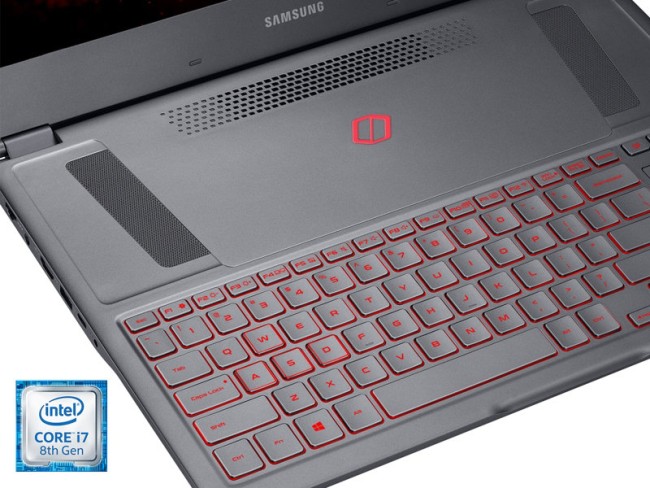