The 8-inch rugged Android tablet Samsung Galaxy Tab Active3 may have been unveiled last fall, and its availability was announced in Canada last week, but it took until today for Samsung to announce the release of it in the US, where it is launching this week.
https://www.samsung.com/us/business/products/mobile/tablets/galaxy-tab-active/buy/s/Device/

The Samsung Galaxy Tab Active3 launch price starts from $489 before any other additional docks, straps, or services. The tablet is marketed a little differently from country to country, and in the US Samsung sells it through the government and enterprise division Samsung Business.

But it will be released on Amazon in a couple of days too for the same price, for those who simply want a rugged 8-inch Android tablet. And one thing you get with this tablet that other consumer tablet haven’t got is a swappable battery. 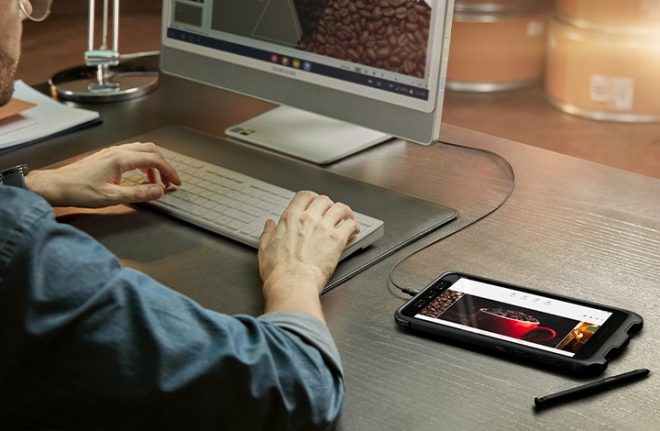 It’s rated MIL-STD-810H shockproof with an IP68 rating against water, sand, and dust, so we can even attach this tablet to the handlebar on a bike. 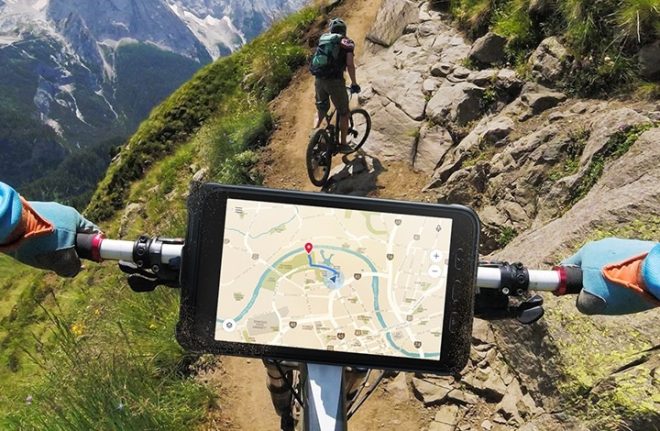 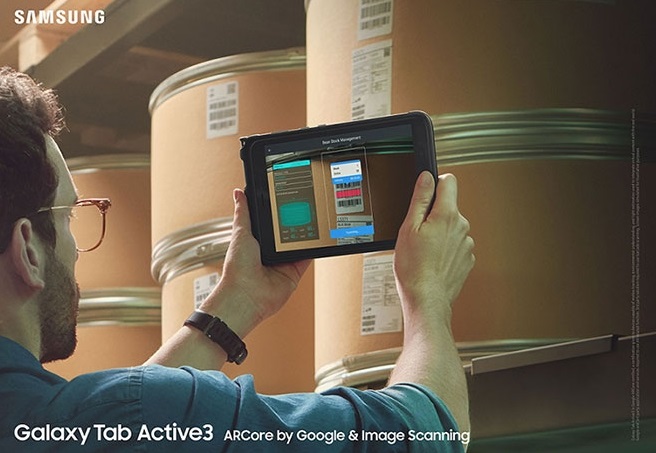