Looks like Samsung in The Netherlands may have been ahead of itself this week as they did actually officially unveil the rugged Samsung Galaxy Tab Active 2, but then a few hours later pulled the veils back in front of it again, and pretended that nothing had actually happened.

At this point only the actual release matters, since all the specs have leaked ahead of launch anyway. Samsung did announce in the few hours of launch that the November release price for the 4G LTE model will be €499 in The Netherlands though, and that the rugged standard are IP68, with a 1.2 meter anti-shock drop resistance. Just enough to withstand Friday nights, although the main market for this tablet is enterprises, where it can be fitted with anything from hand straps, barcode printers, car dockings, to physical locks, 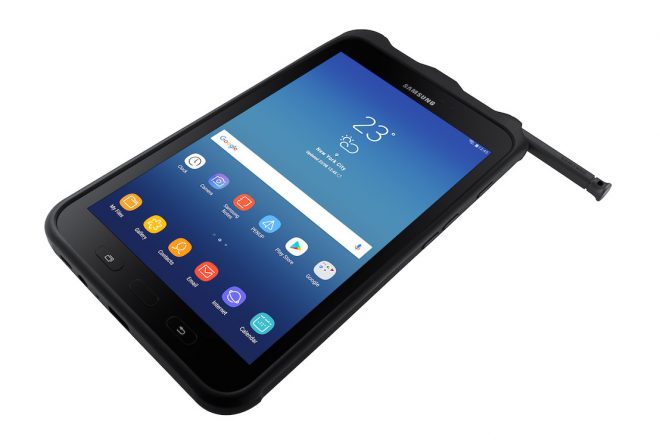 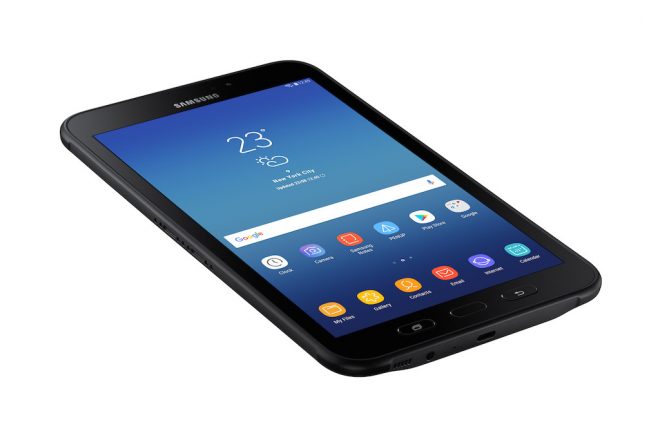 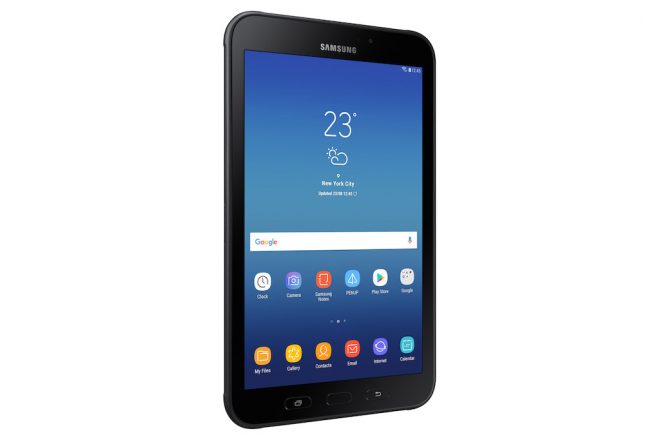 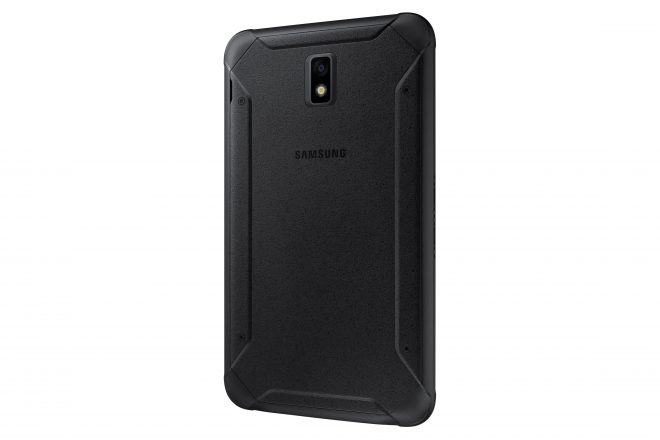 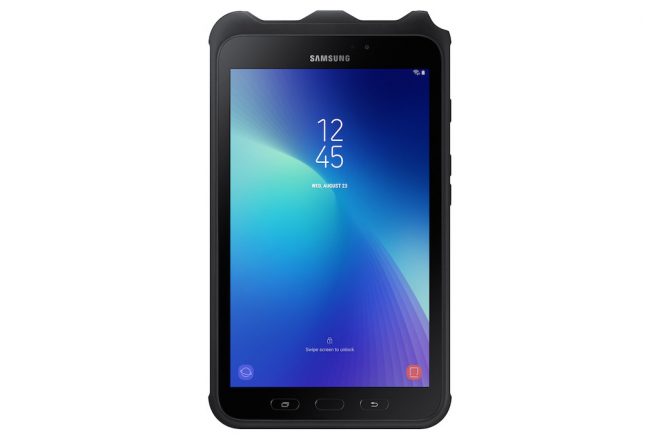