The budget tablet Samsung Galaxy Tab 3 Lite was officially announced by Samsung today, confirming all the rumors that had circulated around this tablet since the end of last year.

This is a 7-inch budget tablet with Android that can be used for a lot of things. It will be released on February 13, and is available for pre-order ahead of shipping date: amazon.com/Samsung-Galaxy-Lite-7

The name Samsung Galaxy Tab 3 Lite denotes light specs, which is what enables the entry into the budget tablet category. For starters it has a 1.2GHz dual-core Marvell processor, runs Android 4.2, has 1GB of RAM, 8GB of storage, and a display with a resolution of 1024 x 600. Samsung has placed the menu bar on the bezel, instead of on on the screen in order to make the most of the screen space. 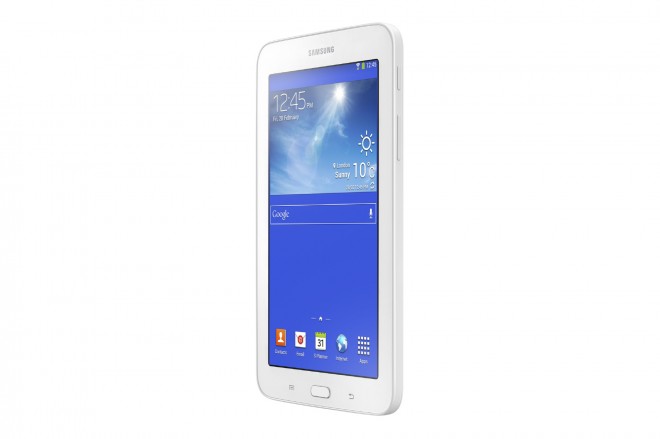 It has three connectivity options, which are Wi-Fi, 3G, or 2G, which isn’t so bad for a budget tablet. It has one camera, which is a 2MP rear camera. The battery has a capacity of 3600 mAh.

The sensors listed with it is accelerometer, GPS, and GLONASS. As for dimensions, the tablet measures 116.4mm x 193.4mm x 9.7mm, while the weight is 310 gram for the Wi-Fi model.

Samsung Galaxy Tab 3 Lite will be released worldwide starting February 13, and will be sold with black or white color options. By comparison, the almost identical but slightly better Samsung Galaxy Tab 3 7.0 which was launched last summer for $199, is currently selling for $149 from Amazon. 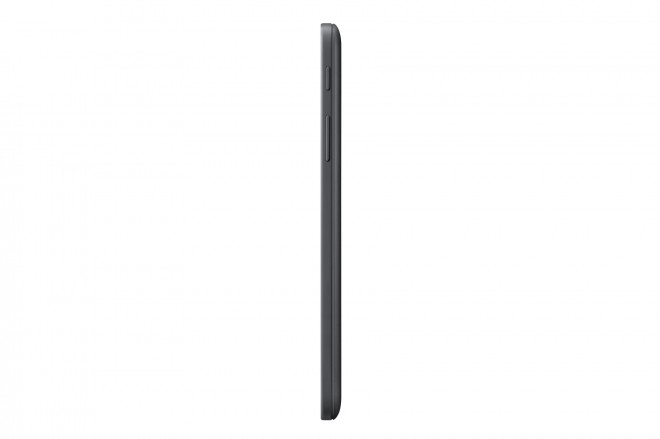 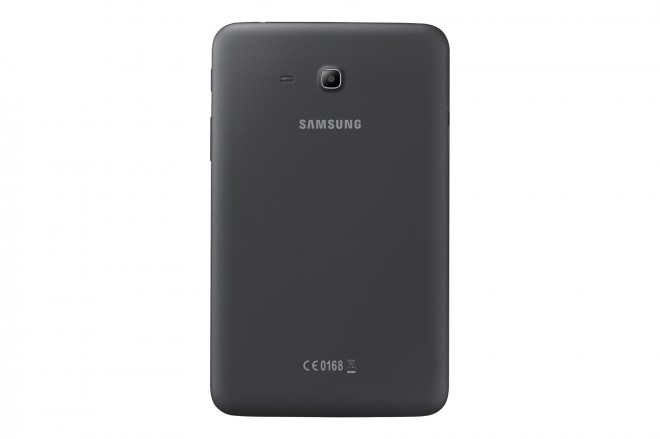